When co-producer Keith Leary and I were first briefed on the details of the God of War reboot story, our creative wheels were spinning. We had many conversations imagining, in very broad terms, what the new music might sound like.

Would the bombastic onslaught of strings, brass, and choir remain? Would the fans like music that deviated from the sound of the original? Who would be up for the challenge of reimagining the sound of GOW?

We began by laying out a few high-level ideas to pitch to game director Cory Barlog.

The first was to have Bear McCreary compose the score. Keith had worked with Bear on SOCOM 4 and was impressed with his ability to integrate ethnic instruments into a modern orchestral sound, and by his gift for composing memorable themes.

We were certain that the new score would rely on an assortment of Scandinavian instruments to help place it in the Norse world, so Bear’s expertise in this area was crucial. Cory and Bear immediately hit it off, and we knew that we had found the right fit.

The second idea was to use an Icelandic choir to sing in Old Norse rather than a traditional choir singing Latin text. We were aiming to retain the DNA of the original scores by using strings, brass, and choir, but wanted to tweak the choir just a bit to reflect the new setting of the game.

The final idea was to give the deceased mother of Atreus, Faye, a voice. 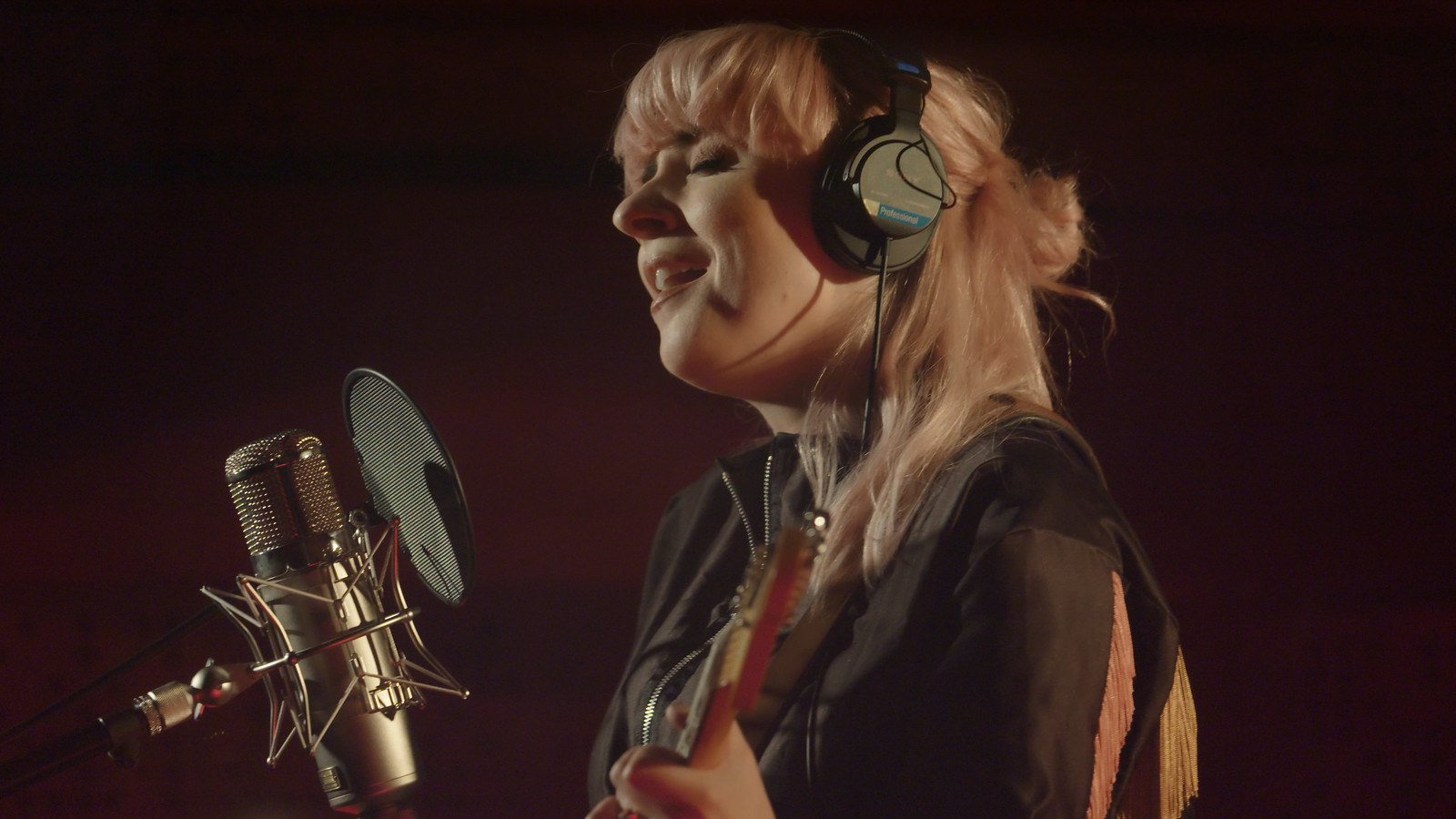 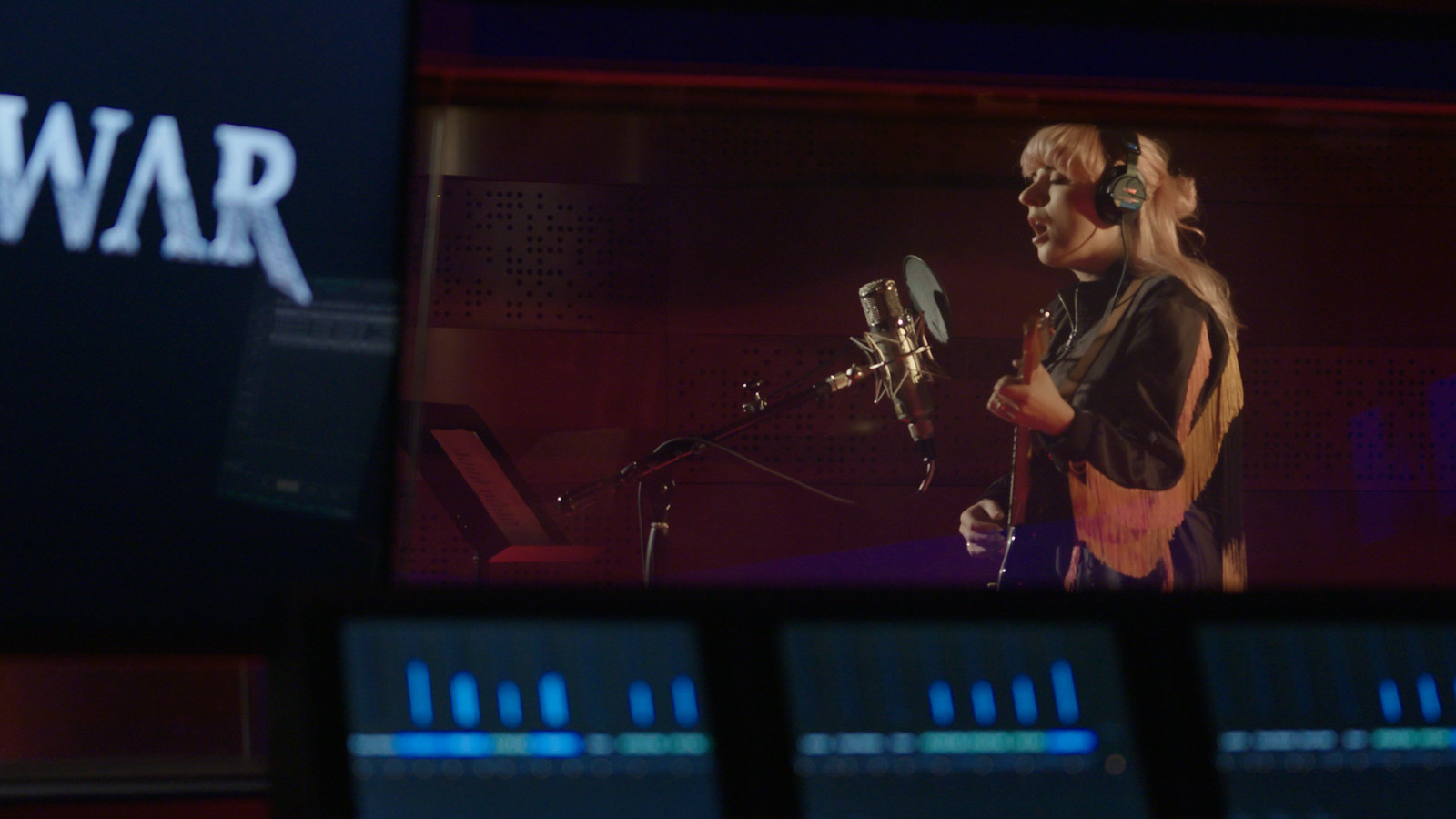 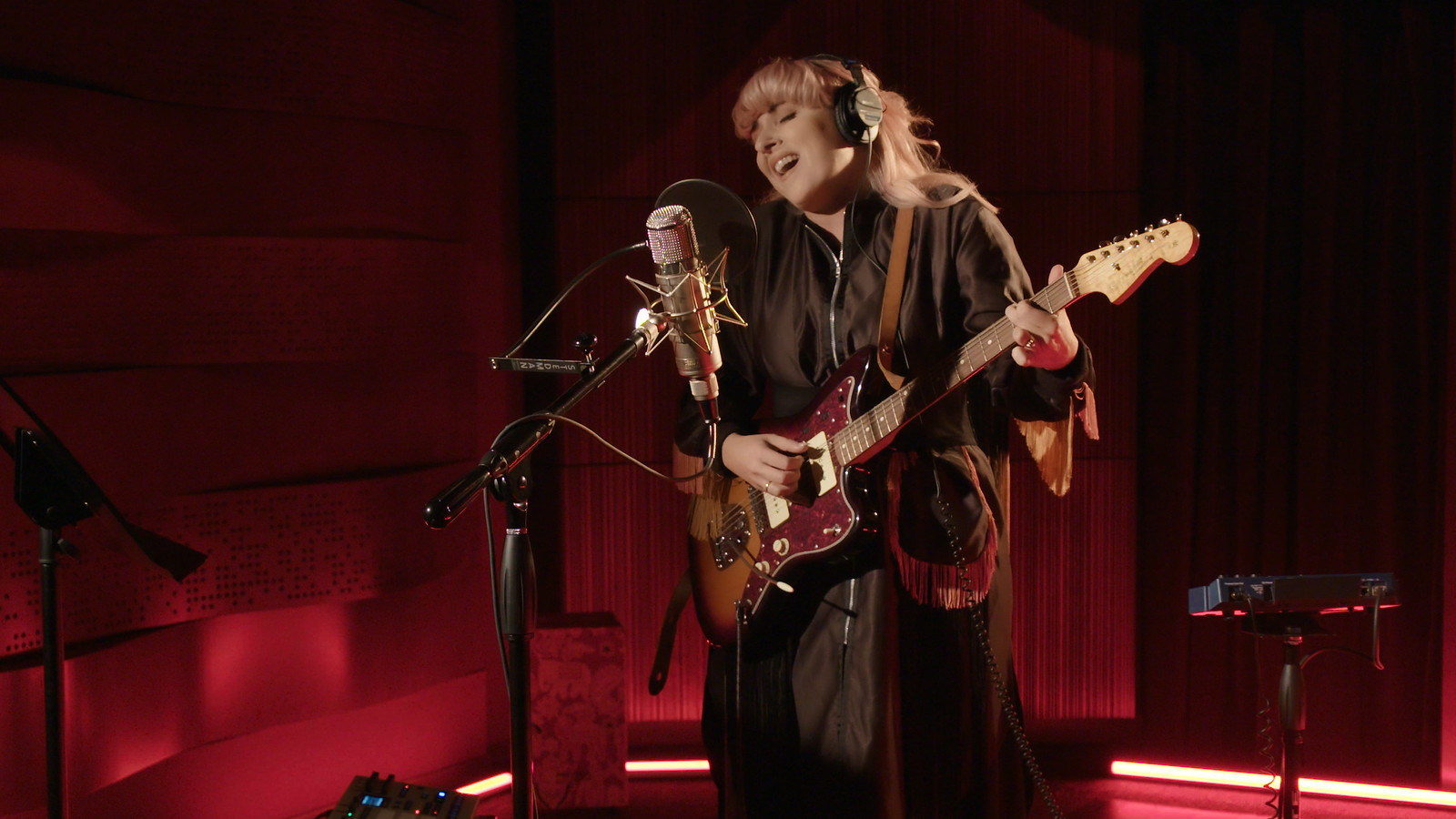 Hats off to Keith for “discovering” Faroese singer, Eivør on YouTube. We were instantly struck by the beauty and power in her voice especially in her song, Trollabundin. Could this be the voice of Faye?

A call to Eivør’s agent Roy Lidstone-Jackson led to a meeting in Los Angeles and a demo recording session for Bear and Eivør. Sometimes creative pairings are like arranged marriages, good intentions don’t often make good partners. But in this case, the collaboration between Bear and Eivør was meant to be, and she brought Faye to life.

Eivør’s unique vocal stylings are heard throughout the game, reminding us that Faye is ever present, guiding the way for Kratos and Atreus.

The version of “Memories of Mother” on the official soundtrack is a special piece that takes advantage of Eivør’s amazing range. From the subtle humming of the first statement of the theme to the soaring high notes over the choir in the closing statement, her voice draws you in.

The more intimate version, subtitled “Farewell to Faye,” is just as captivating, and it’s thrilling to hear the character’s song re-imagined in this way. Listening now, I too am reminded of Faye, and I can’t imagine her represented by any voice other than Eivør’s. 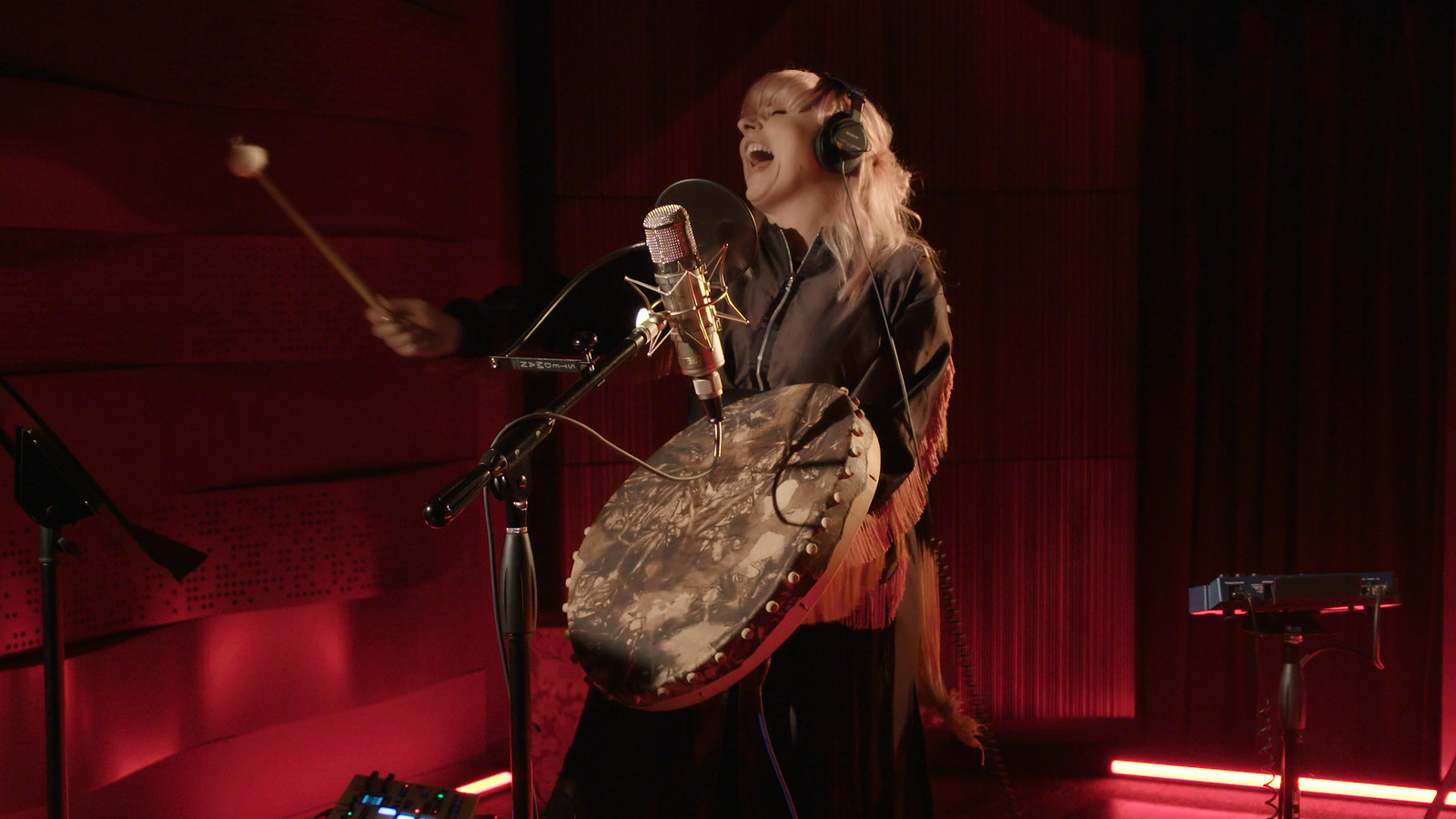 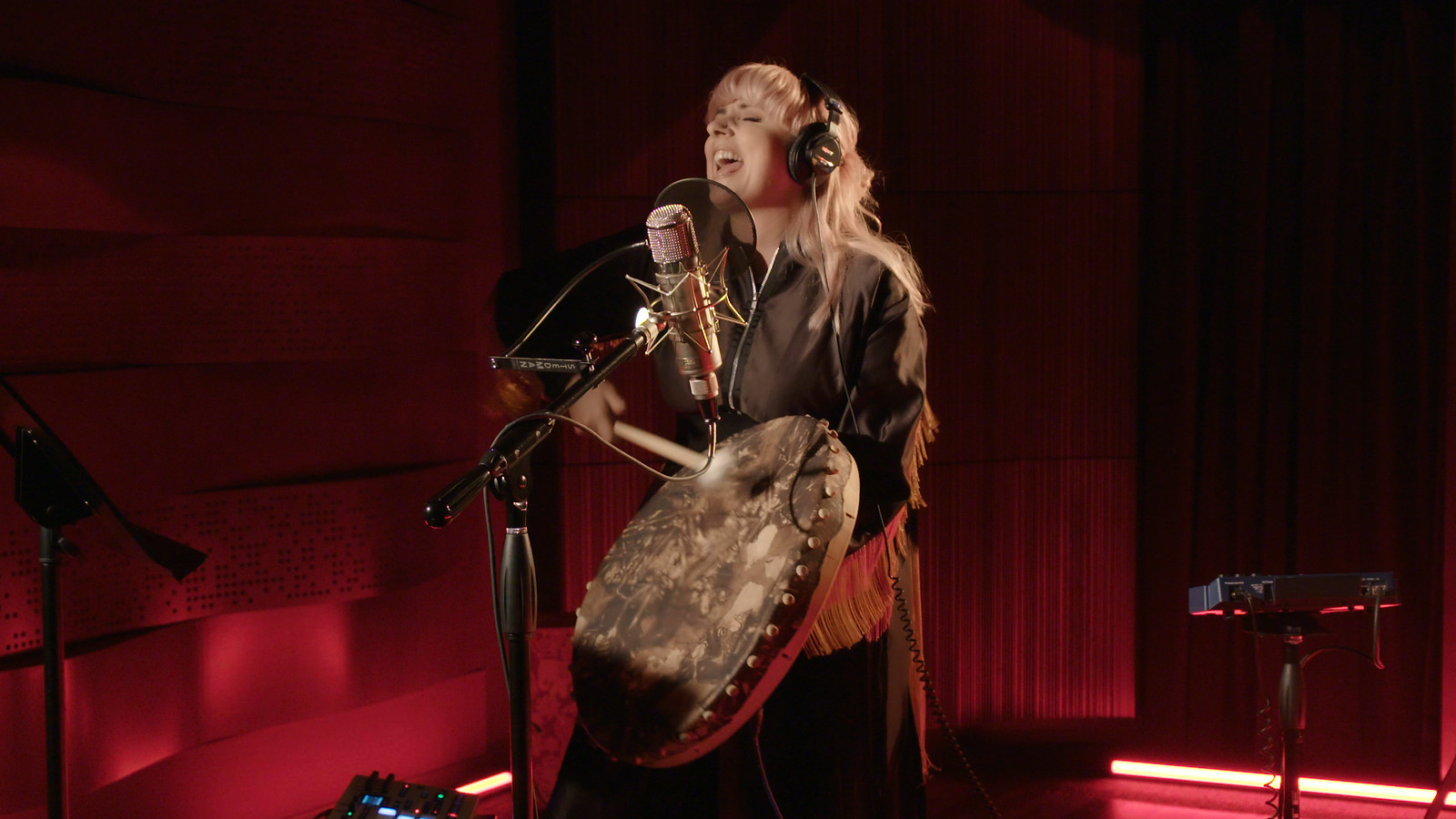 It is impossible to overstate the gratitude that I feel towards everyone who collaborated on this score.

Bear and his production team at Sparks & Shadows, especially Sam Ewing, Joanna Pane, Ed Trybek, and Steve Kaplan, were brilliant production partners and helped with the massive amount of recording required. The musicians in London, Iceland, Prague, and Nashville all brought their distinctive personalities to the music.

Santa Monica Studio supported the vision and provided the means for us to globe trot and capture something special. My colleagues Monty Mudd, Joel Yarger, Zak Millman, and the entire Sony Interactive Music Team, once again, brought their A game.

To Keith Leary, Chuck Doud, and the World Wide Studio leadership, thank you for your commitment to excellence. And to Eivør for bringing the Norse magic.

Hi love that you make an article about this. However, I started playing the game about two weeks ago. I had no clue that Faye might get back to life… I just want to point out that it might be a spoiler for us playing it at the moment. I hope I’m wrong. 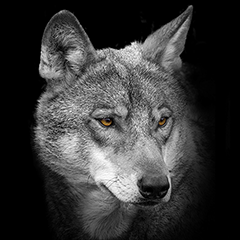 Don’t worry, no spoilers in the article. I think you misread something.

“The final idea was to give the deceased mother of Atreus, Faye, a voice.”

“But in this case, the collaboration between Bear and Eivør was meant to be, and she brought Faye to life.”

“Eivør’s unique vocal stylings are heard throughout the game, reminding us that Faye is ever present, guiding the way for Kratos and Atreus.”

So what they say are no spoilers, it’s just how the singer brings “life” to Faye’s “soul” in the game. How the singer makes us feel Faye’s presence during Kratos and Atreus journey through the game.

I love the music and songs in this game, it elevated my entire experience with this game all the way to the top. Like any great movie, games also need music, songs and sounds to really help tell these magic stories imho.

Thank you so much for the details man. Will give the article a read now.

Be a Good Boy and Santa might bring you one for Xmas :)