A fan-favourite circuit comes to GT Sport in new update, out on PS4 tomorrow

Another year, another month, and another free content update for GT Sport is right around the corner! From tomorrow, drivers will be able to download patch 1.32 – featuring a huge selection of eight new cars as well as the return of an old-school fan-favourite track: Special Stage Route X. 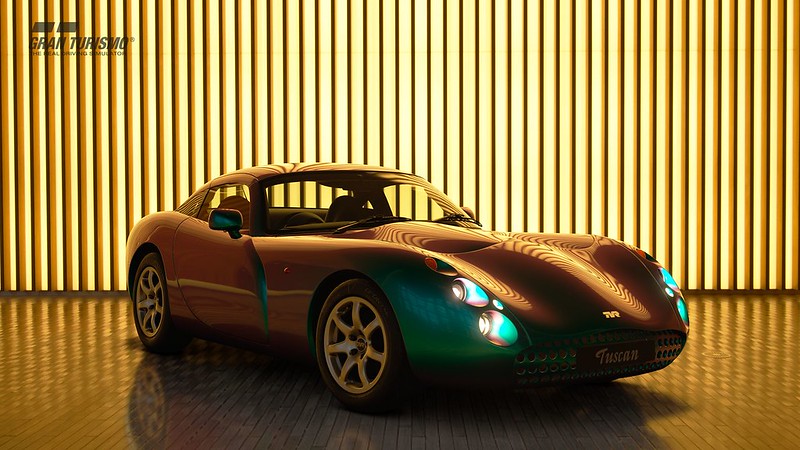 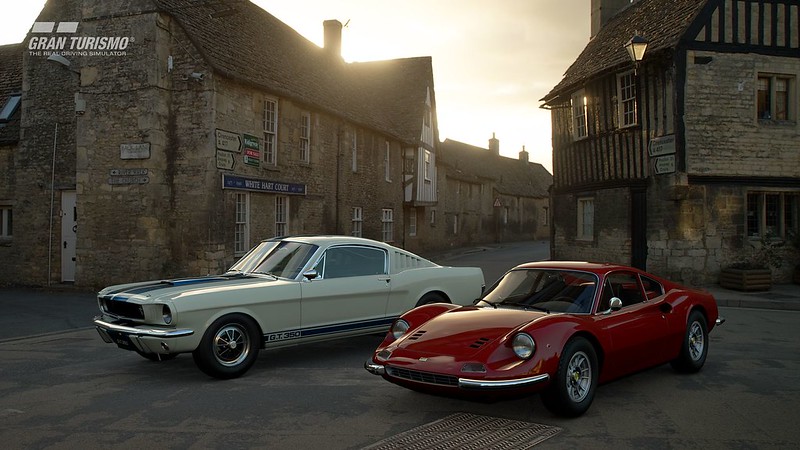 This massive oval track of roughly 30km in length has been hugely popular in license tests and high-speed races in the past editions Gran Turismo series, and has now returned for GT Sport. 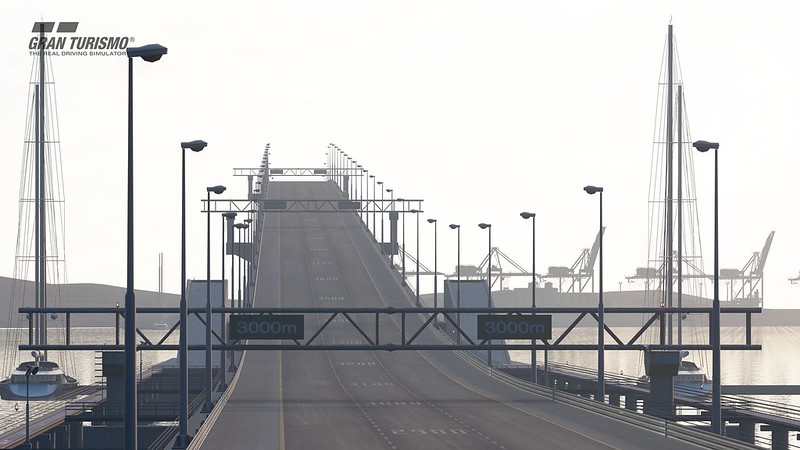 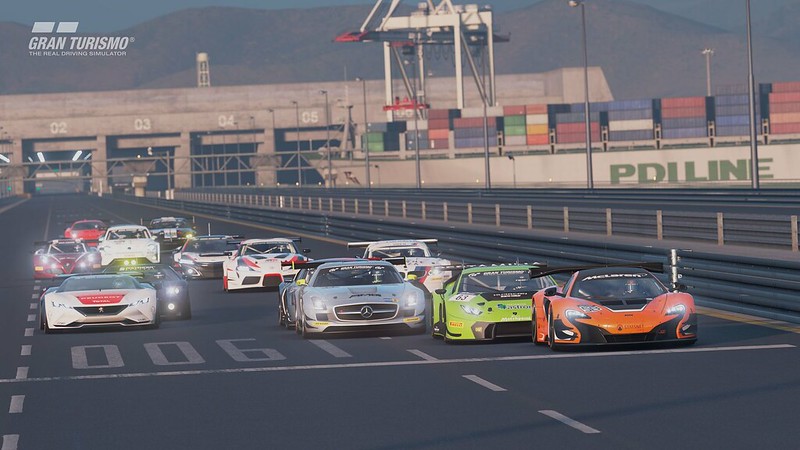 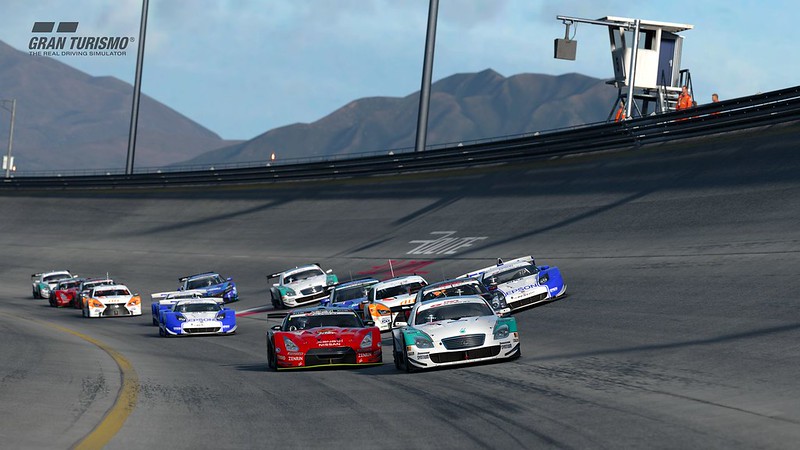 This month, we’re introducing a new event where the “Z” takes the leading role, and we’ve updated four existing events with new rounds. 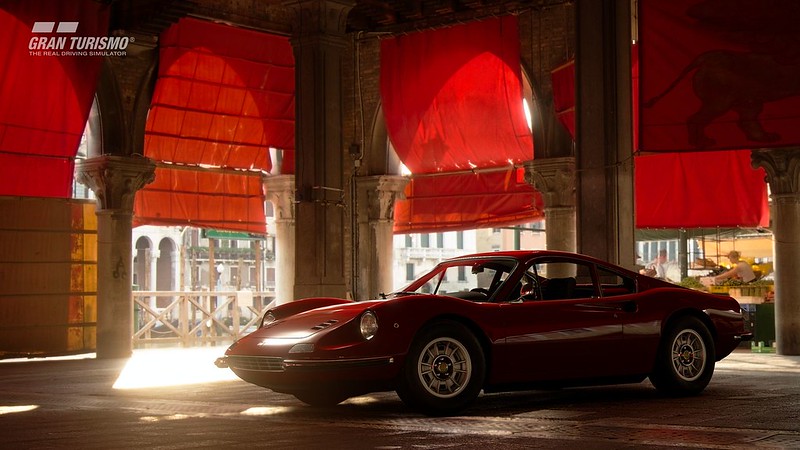 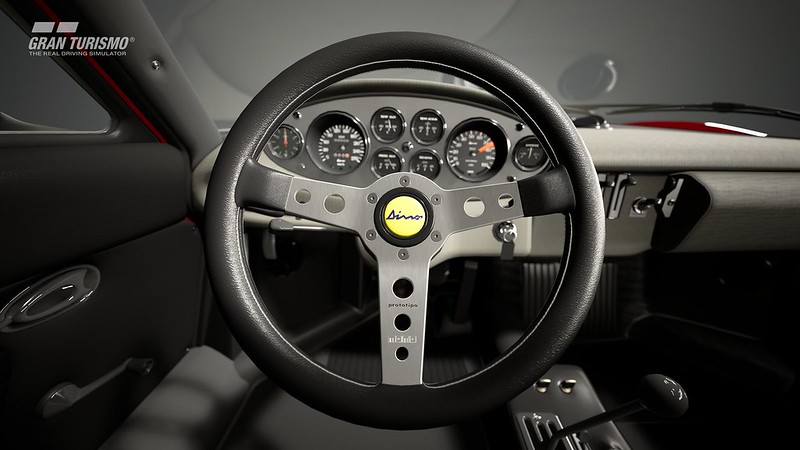 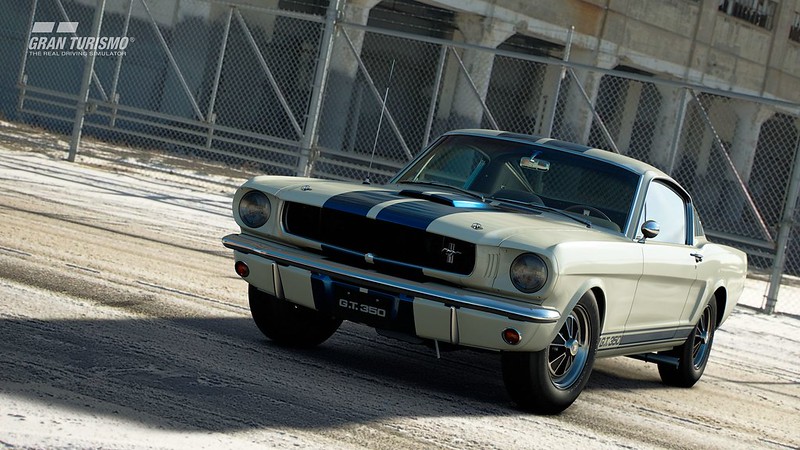 We hope you enjoy this month’s update, and remember you can find all the latest GT info here on PlayStation Blog and on the official Gran Turismo website. Until next time, drivers, we’ll see you out on the track.

The support for this game over the year has been amazing. Although not to sound ungrateful, but if you could expand the VR support… that would be the icing on the cake. I understand the processing power needed to keep the visuals in VR, means less cars…. but if you could add a fastest VR lap challenge – similar to Driveclub, which the next player closest to your time is shown as a point of reference. Keep up the great work.

“The return of an old school fan favourite track” 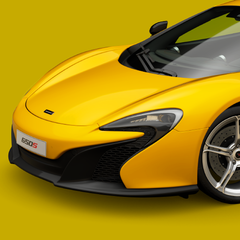 Of all the test tracks throughout GTs history (which I don’t really like anyways), SSRX is by far my least favourite, being way too long, and having that ridiculous bridge.

Curious what fans they are talking about that consider SSRX their favourite track.

Edit: they also call it old school, which is weird, considering it is one of the most recent original tracks. Old school is Grand Valley, Trial Mountain, Deep Forest, Midfield, etc. (You know, actual fan favourites)

Cars are nice, though. 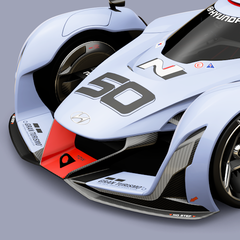 A’ll the updates have been amazing, though I would really love to see the old Silverstone track added to the game. There was nothing sweeter than coming through under bridge and getting it bang on and not ending up in the kitty litter, also what about some old school favourites like the 2.8 injection Capri or some RS turbo or old escorts for the rear wheel drive fans ? 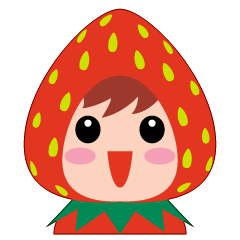 Great with the updates and stuff… But…

I have tried to see if anyone had complaints about how the game works, and can’t seem to find any on my topic or problem. The game is crippled, you will not get full gaming experience unless you pay up even more then the game costs itself, and that is not the only game that is crippled to my understanding.

At least I have not been able to join any lobby without being harassed to become an Playstation Plus member for lot’s of more money, that is not gonna happen. So to the game developers of GT Sport – I will not buy any more game if you or Sony forces games to be half done and only fully working with more payments… That is pure theft in my opinion.

And Sony, I bought PS4 solely for GT Sport… So guess what? Do you think you will sell a PS5 to me when that time comes?