We talk to Ed Boon and get hands-on details of the combos, customisations and story twists that promise to subvert expectations

Beautiful, but oh so brutal, Mortal Kombat 11 deals out bone-snapping, wince-inducing strikes with the speed and ferocity of a card shark.

The detail (and sheer inventiveness) of the fatalities will cause you to flinch, but equally you’ll feel the conviction of a fighter’s intent in their facial expressions alone. Take Sub-Zero’s ice-cold fury at meeting old foe Scorpion in their match-up intro, for example. Even with the mask covering half his face, it had us catching our breaths.

Mortal Kombat was always a genre heavyweight graphically, but every inch of MK11 – character movement, those heavily -detailed stage backdrops, even loading screens – pack an inarguable level of polish that deserves to be appreciated. 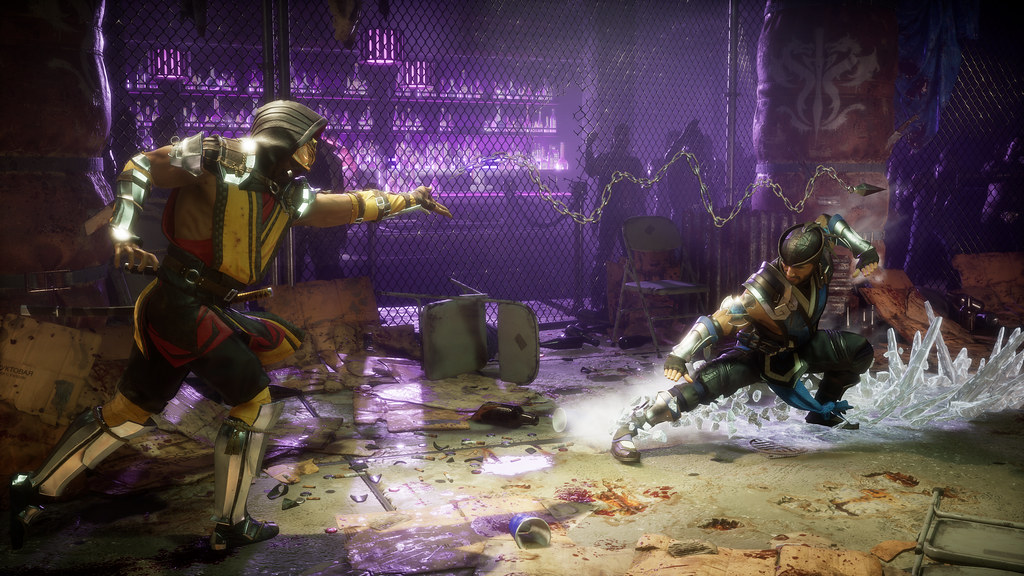 There’s plenty fresh with MK11; new combatants who fit flawlessly into the ever-expanding mythos; reinvigorated movesets; refined systems; additional modes. MK11 feels like the product of teachings learnt not just from its predecessors but the critically-acclaimed Injustice 2.

But for a title that’s so intent on not coasting on past glories in terms of mechanics, it is a game that has a thematic fixation with time. Both to its manipulation and in context of the franchise’s history.

The time-travelling twists of its story

MK11 is a continuation of a story beat that was core to the 2011 series’ reboot (further emphasised by the lack of ‘9’ in that game’s title). There, the story told across the 1992 original and its two sequels was changed due to a warning sent back through time to Raiden. The message came from a future version of himself, in the hope that the foreknowledge would alter events and prevent his defeat at a later point. Subsequently characters, events and more were changed – but not all for the better. 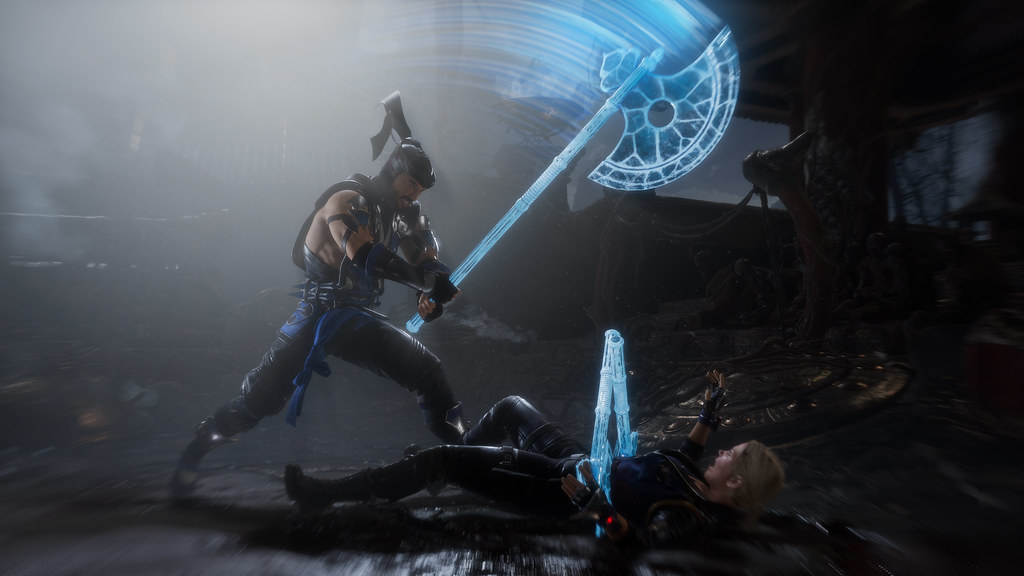 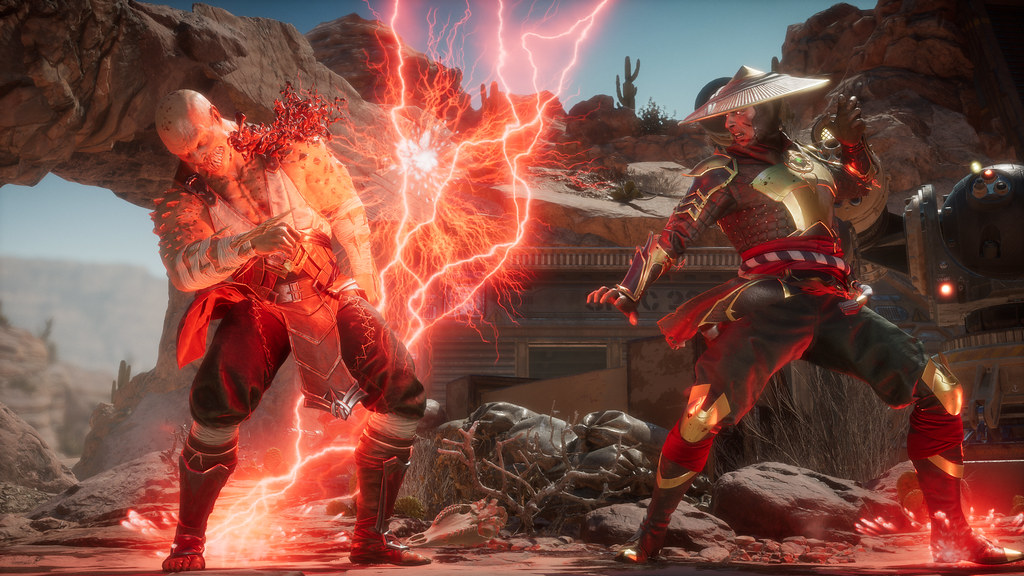 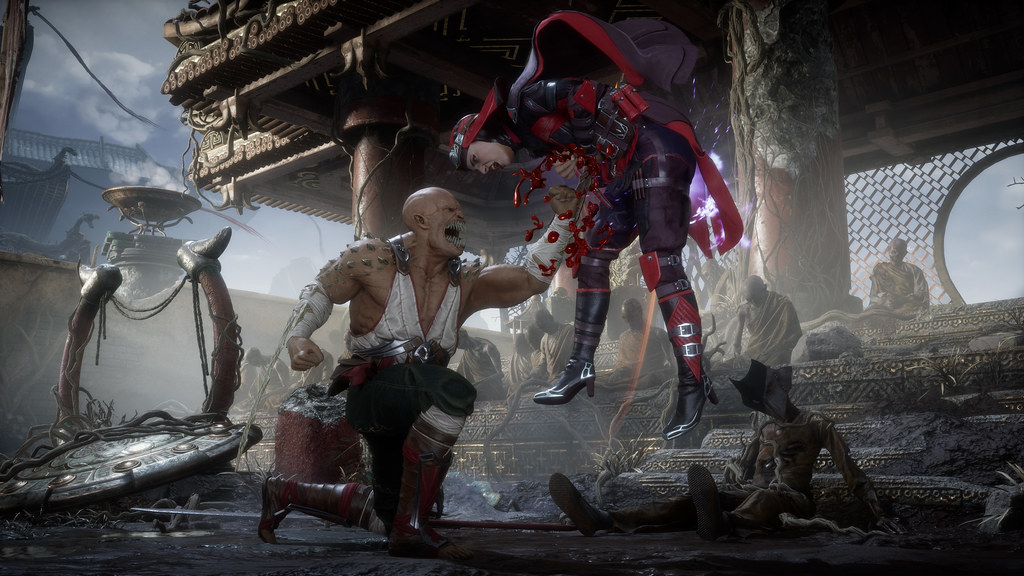 The fallout of that intervention will be dealt directly in MK11, with the reveal of new big bad, Kronica. She’s “the boss of bosses,” director Ed Boon explains. “She’s been staging all the events since MK1 to MKX.”

And thus, a time travel caper forms the spine of the MK11 story.

“We’re taking all the events of MK1, MK2, and MK3, and folding them on top of the current timeline,” Boon continues. “We have time quakes, characters meeting their former selves…[for example], young Liu Kang meetings revenant Liu Kang. It’s so cool.”

The reexamination of the series’ 26 year history could be a compelling hook for longtime fans. Imagine Looper with martial arts rather than bullets. Or a gory spin on Back to the Future.

Time manipulation bleeds into gameplay, too. Newcomer Geras can tamper with time as part of his move set. Learn him and you’ll be do undo damage by rewinding a few seconds, resurrect yourself or subtract seconds off the round timer. It’ll be fascinating to witness two pro-players who’ve fully got to grips with his potential. 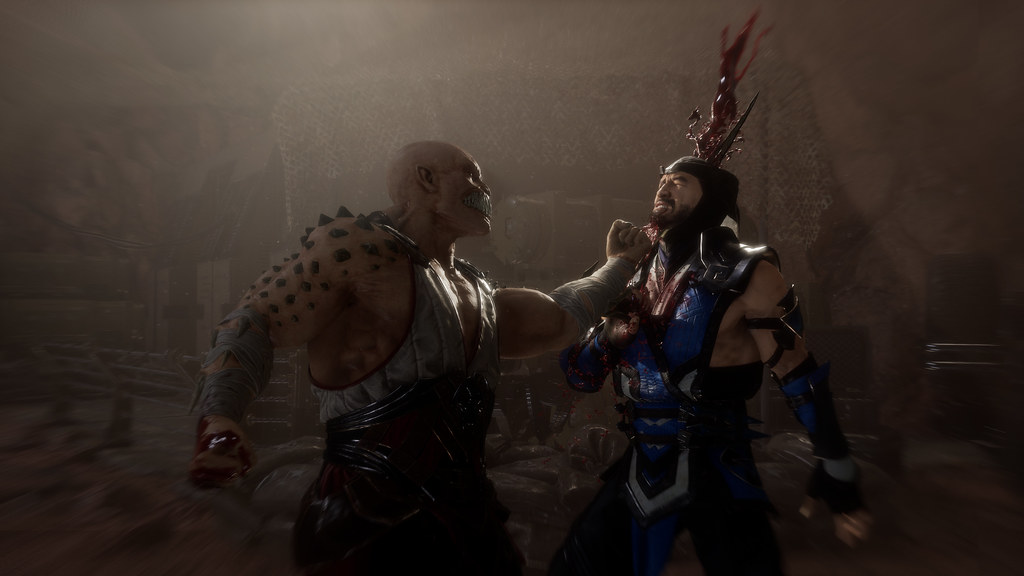 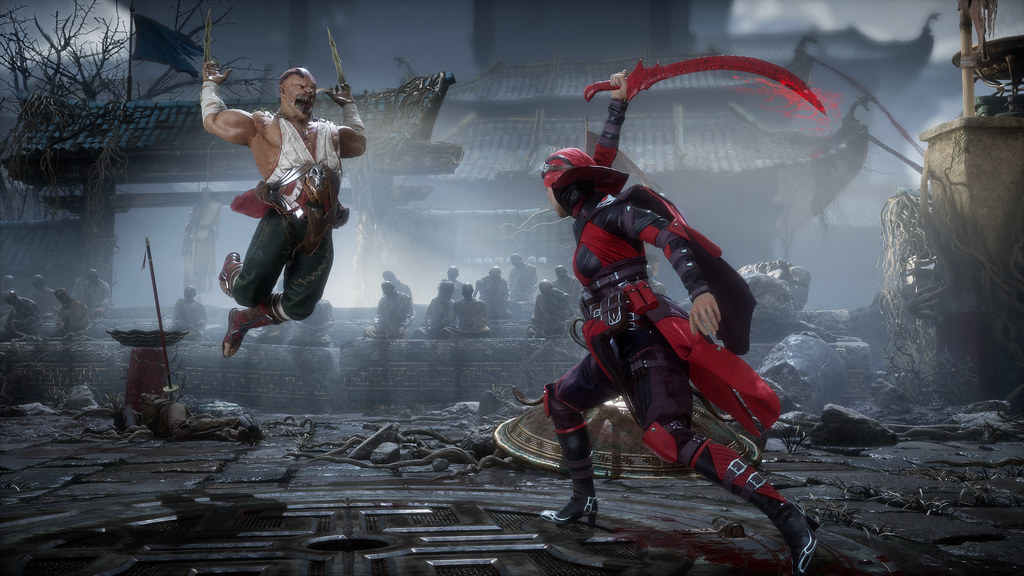 And that’s the great thing about Mortal Kombat 11. If you’re not concerned with its story and character politics, you can just enjoy its highly polished fighting mechanics.

NetherRealm Studios is clearly not content on incremental updates. Even on first hands-on, Mortal Kombat 11 is a different beast from its predecessor. Combo focus seems to be weighed towards shorter, more brutish displays of power (and muscle memory) that arguably feels welcomingly old-school compared to the lengthy juggle strings of MKX.

As for special moves, Scorpion’s yo-yo-like spear twirling, Sub-Zero’s ice shuriken and axe are early highlights. From a purely visual standpoint, the creativity behind Skarlet’s weaponised blood and the fearsome, new-gen look to returning fan-favourite Baraka promise plenty of new showstopper combos. Even the classics get an overhaul: Raiden’s famous ‘superman’ can be stalled on deployment. Let the mind-games begin. 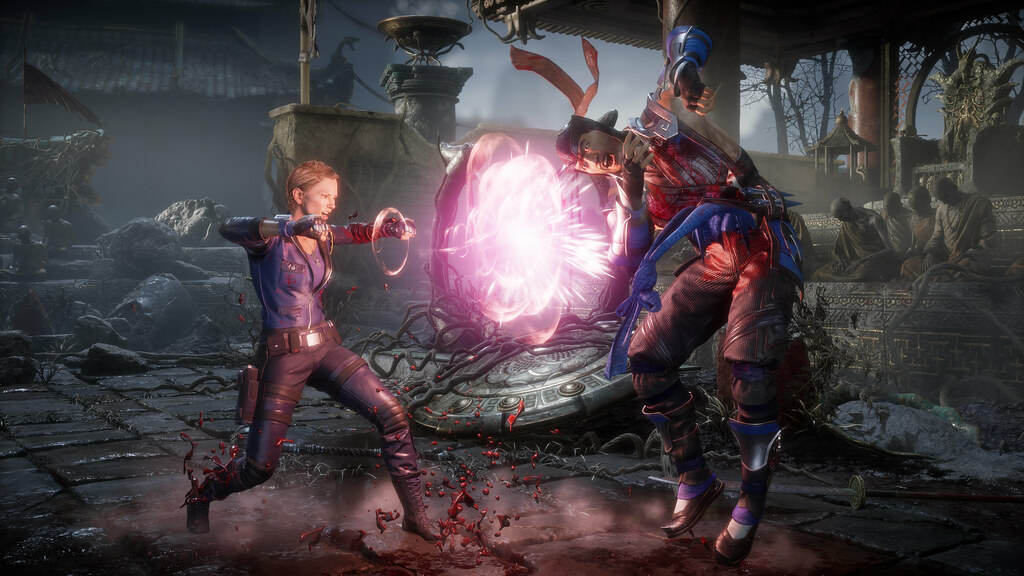 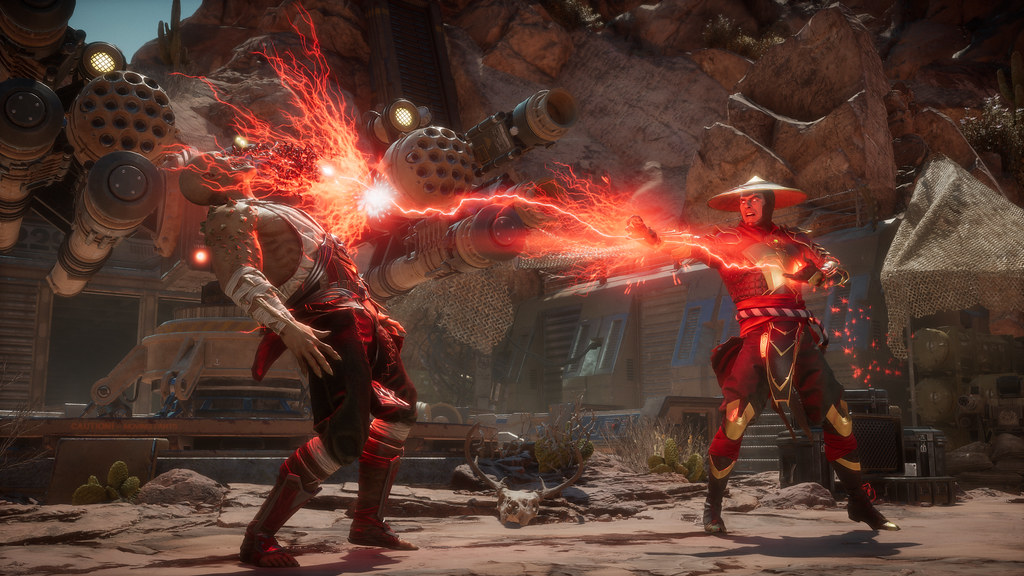 Character customisation is a major new advancement seemingly influenced by Injustice 2, fusing aesthetic preference with moveset partiality to better tailor your MK main to your preferred fight style. Couple that with collectable attribute points to spend as you wish to shape the strengths of your chosen kombatant, the degree of variation and gameplay depth increases massively.

Mortal Kombat 11 seems eager to bring something different to a genre it’s help define over two decades. “Change… I always feel like changing the game up is important,” says Ed Boon when asked about the franchise’s longevity, suggesting it is a careful balance of the old and new. Of taking a fresh approach to the best history has to offer.

“There’s a nostalgia itch,” he continues, saying that as much as everyone remembers where they were when they heard a particular song the first time, you always remember your first fFatality. “If you can scratch that itch, and add something new… I think that’s one of the variables that allows us to keep it at this level.”

Best fighting series ever, I still play 9 my vita and X on my ps4 but… my backlog is huge and four of those are fighting games. I will probably still get it. 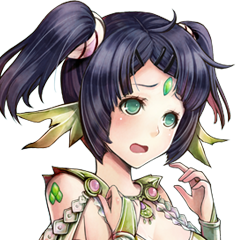