Building a city is easier than you think. What’s more difficult is then bringing one to the brink of utter destruction. For Ubisoft Massive, it’s the second time in under five years it’s managed to do both.

It began with New York City back in 2016 with the debut of its open-world shooter, The Division. For the game’s sequel, out this March, that ambition was even grander: a 1:1 scale Washington DC.

Every ward, every district, mapped out and built to be fully explorable in-game. Over 68 square miles carefully replicated to mimic its real-world counterpart. Constructed and then systematically destroyed, street by street.

The studio envisioned an American capital heavily scarred by a trio of world-altering events: the viral outbreak that ravaged its populace, the subsequent seven-month fallout that crippled its infrastructure, and the invasion of rogue forces reshaping what remained.

It was a tough proposition. But the challenge was necessary: The Division’s gameplay needed a switch-up.

“There’s a grid-like structure which doesn’t lead to a lot of variety,” says creative director Julian Gerighty of the original game’s New York setting. “When we started talking about the sequel, we really started thinking about the variety we wanted players to experience, walking from street to street.”

There were two interlinked problems with Manhattan. The city’s uniformity limited attack strategy, while exploration was restricted to two types of biomes: residential and commercial. In contrast, The Division’s new home has six, each offering a distinct look and feel.

So as with NYC, we have residential and commercial zones. But these are joined by government districts, nature spots and suburbs. And that visual variety feeds directly into gameplay. You’ll need to adapt your tactics depending on the zone you’re fighting in as you try and liberate settlements and reclaim key locations. Your approach to the White House, which forms the game’s opening, is a straight running battle up the iconic building’s lawn. In contrast, the two mile stretch of the central Mall is open territory with attacks coming from all sides, so sniper rifles are all-important for taking the upper hand. Different again are the tight corners and claustrophobic European-style streets of Georgetown, which makes the shotgun the weapon of choice.

The game’s enemy AI has also been adapted to take advantage of these different spaces, promising a richer range of engagement scenarios this time round.

You’ll face off against a trio of factions. Hyenas: drug-fuelled chaos-revellers preying on the weak. True Sons: a militia who rule by brute force. The Outcasts’ premise is intriguing: infected individuals were left in the city’s makeshift encampment on Roosevelt Island to die. Those that survived banded together and are now out for vengeance.

A fourth faction, the Black Tusks, could pose the biggest threat. As well-equipped and organised as Division agents, this organisation will be introduced as part of Division 2’s endgame, laying siege to city areas at random. How Ubisoft Massive built a city and then destroyed it

The initial build of Washington DC in-game was the easiest part of the process. The studio used ordnance survey information to efficiently digitise the base layer of the city, saving hundreds of man hours.

“Basically we got the footprint of the city for free,” Gerighty explains, before elaborating on the task facing his team. “Recreating a city isn’t the biggest challenge. It’s recreating one with a story to tell – a world that’s been transformed – that makes it really interesting.”

The director references a “world bible”, around an inch in thickness, that’s the accumulation of the studio looking at every district, street and building and asking the same question: “what happened here?”. Every corner has a story. That’s true of every district – including the game’s new Dark Zones.

How The Division 2 reinvents the original’s Dark Zone

The Division’s Dark Zone was a cancer eating away at the very heart of New York City. An isolated, PvP battlefield that raged on darkened streets as players attempted to acquire and extract high-value gear without being killed.

DC’s trio of Dark Zones are no less foreboding, but are positioned at the edges of Washington DC. A relocation partly to stop DC being split in two (potentially aggravating non-PvP parties trying to cross town) but to also strengthen the sequel’s new gameplay flow. PvE missions will slowly guide you in a full circle around the city, eventually leading you past these walled off areas – and hopefully tempting you inside. As with the wider city, the location for each helped shape their backstory and the gameplay experience within. Union Station to the east was the site of DC’s patient zero and is filled with government and army equipment. To the west is affluent Georgetown, with hastily-built walls that kept the general populace out but not the infection. Trek south and you’ll hit an area just recovering from flooding and being targeted by weaponised chemicals.

You’ll find similar stories everywhere as you traverse the city. Streets entirely burnt-out as emergency services were overwhelmed, while others serve as pre-outbreak time capsules as their residents were evacuated first.

If the theme for the first game was arguably about isolation and loss, the sequel is about rebirth. “It’s starting to put down the foundations to be able to build a better society,” suggests Gerighty when the question is put to him. “It’s less hopeless.”

Part of that is in the weather; the switch from winter to spring instinctively suggests renewal. But it’s reflected in the populace as well. As we roam through the streets during a hands-on session, our street battle against a group of Hyenas is bolstered by armed civilians. Ineffectual they may be, but at least they’re fighting back. Ubisoft Massive is keen to balance the macro with the micro this time round. Side missions will bring these human interest stories to the fore, building your personal relationship with various pockets of the populace. It’s an emotional hook the studio hopes players will engage with: rescuing a kidnap victim will be as important as rebuilding an organisational infrastructure.

“To create something that feels coherent, we’ve really grounded the game in the needs and resources of both the settlements and base of operations,” elaborates Julian. “Everything you do is related to either what civilians need, or what you need as a Division agent.”

Everything in The Division 2 is intertwined. Aiding settlements helps you reclaim the city. Washington DC’s topography enriches gameplay. Mission design guides you on a lap of DC.

Ubisoft Massive construct and destroy a city again. All this with the intention of making The Division 2 a superior online shooter from its predecessor. 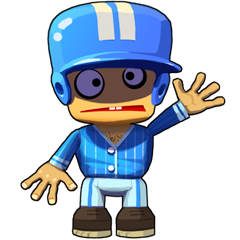 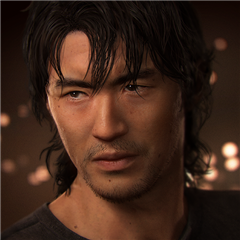 Can’t wait to play this loved the first one but too many DLC’s pushed me away from that game everytime something new came out i flet like i went few steps backwards from the last play. 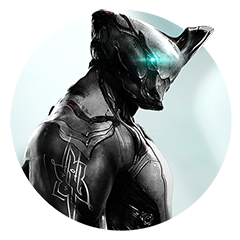 This has always been an RPG first, shooter second. 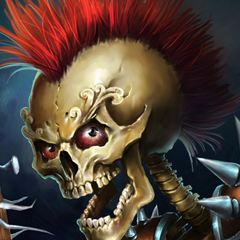 Never really got into the multiplayer but really enjoyed playing co-op campaign with a mate and so far the beta isnt disappointing me at all, looking forward to release day. 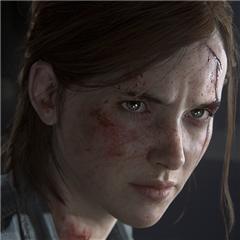 Really enjoying the beta so far!