Your game-by-game guide to Castlevania Anniversary Collection, out this week on PS4

Plus, news on an oft-requested post-launch update

As part of the Konami 50th Anniversary series, Konami’s Castlevania Collection assembles for the first time many of the early ground-breaking titles into a single, cohesive themed collection.

When the developers created Castlevania in 1986/1987, little did they know that the franchise would span three decades and inspire generations of game designers!

The vampires versus hunter story was a fresh take on Bram Stoker’s Dracula, with the first game set in 1691 starring protagonist Simon Belmont – and a new family of Vampire Killers was born! 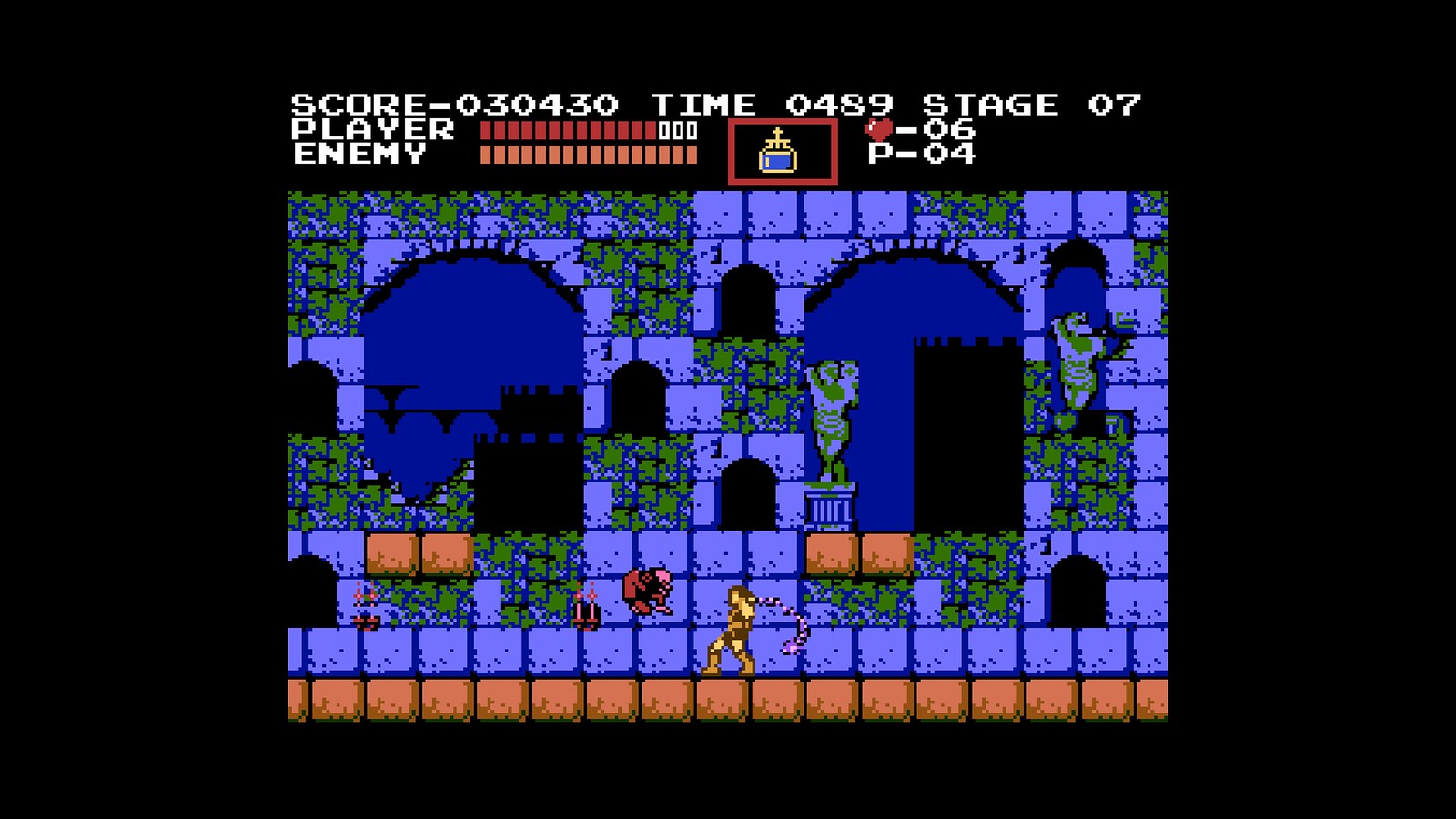 One of the earliest platformers, Castlevania puts heavy emphasis on player control, attack timings and is known to have a fun but challenging learning curve. With limited ability to gain health via the famous wall chickens, pacing yourself is key to beat challenging levels and enemy patterns. 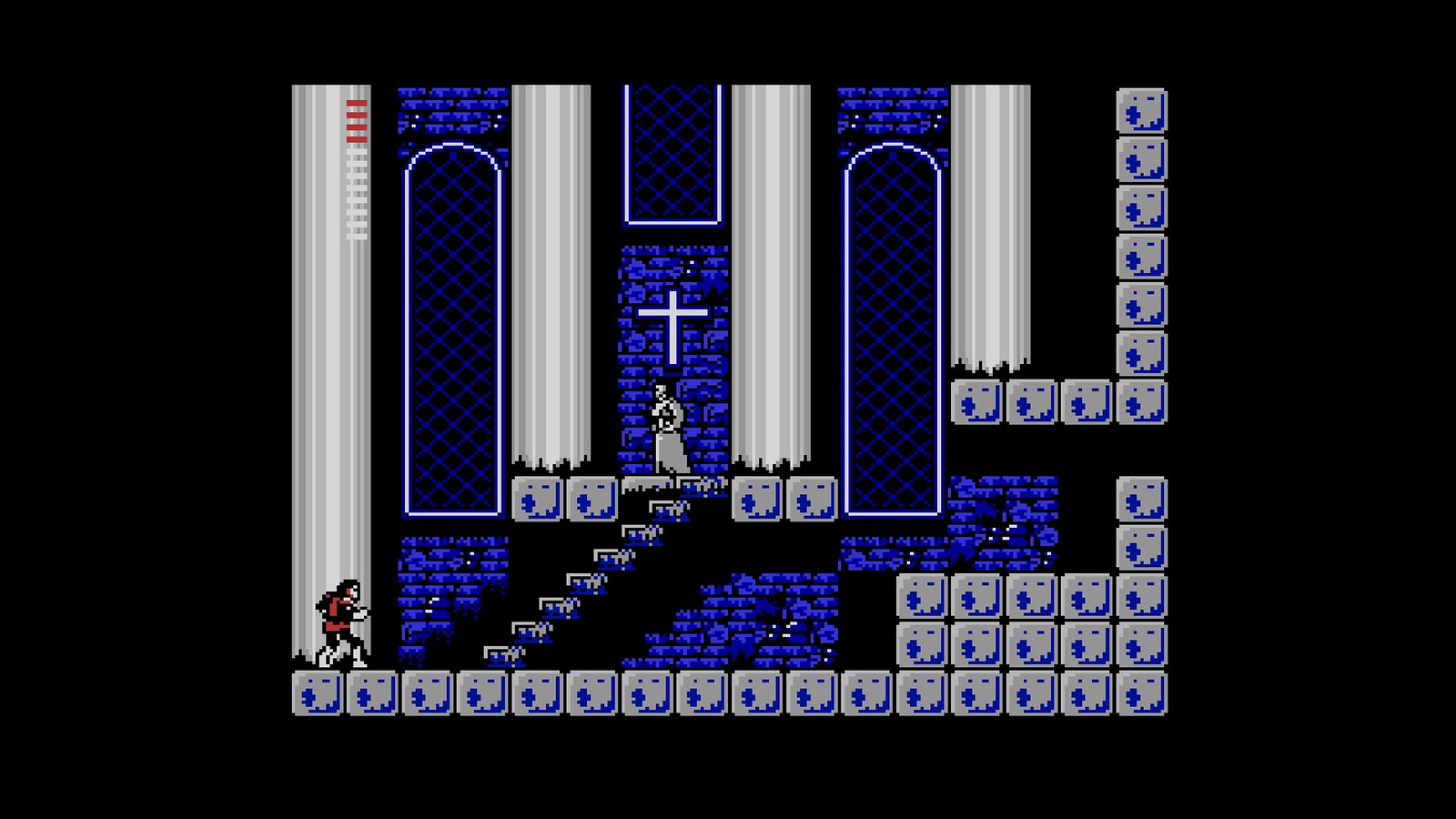 Castlevania II: Simon’s Quest hints of what the franchise would become. Breaking away from convention with a day/night cycle, quest lines and character leveling, it showcased that platformers could be more than just linear adventures and set the stage for future innovations. Beware, townspeople may be liars and give misdirection!

Best tip: once you get a certain Crystal, go back to the graveyard with said Crystal selected and kneel at the unpassable wall. Trust us, it will make sense later.

With only one companion for Trevor available at a time, better choose wisely! Alucard’s bat form improves access and mobility. Grant’s ability to climb walls and change direction mid-jump creates a unique playstyle. Sypha boasts an arsenal of spells that can render powerful enemies nearly harmless.

During development, entire levels and enemies had to be re-evaluated and designed around these unique abilities. The beautiful cover art was created by Tom duBois, who provided both Castlevania and Konami with many other pieces of astounding artwork! 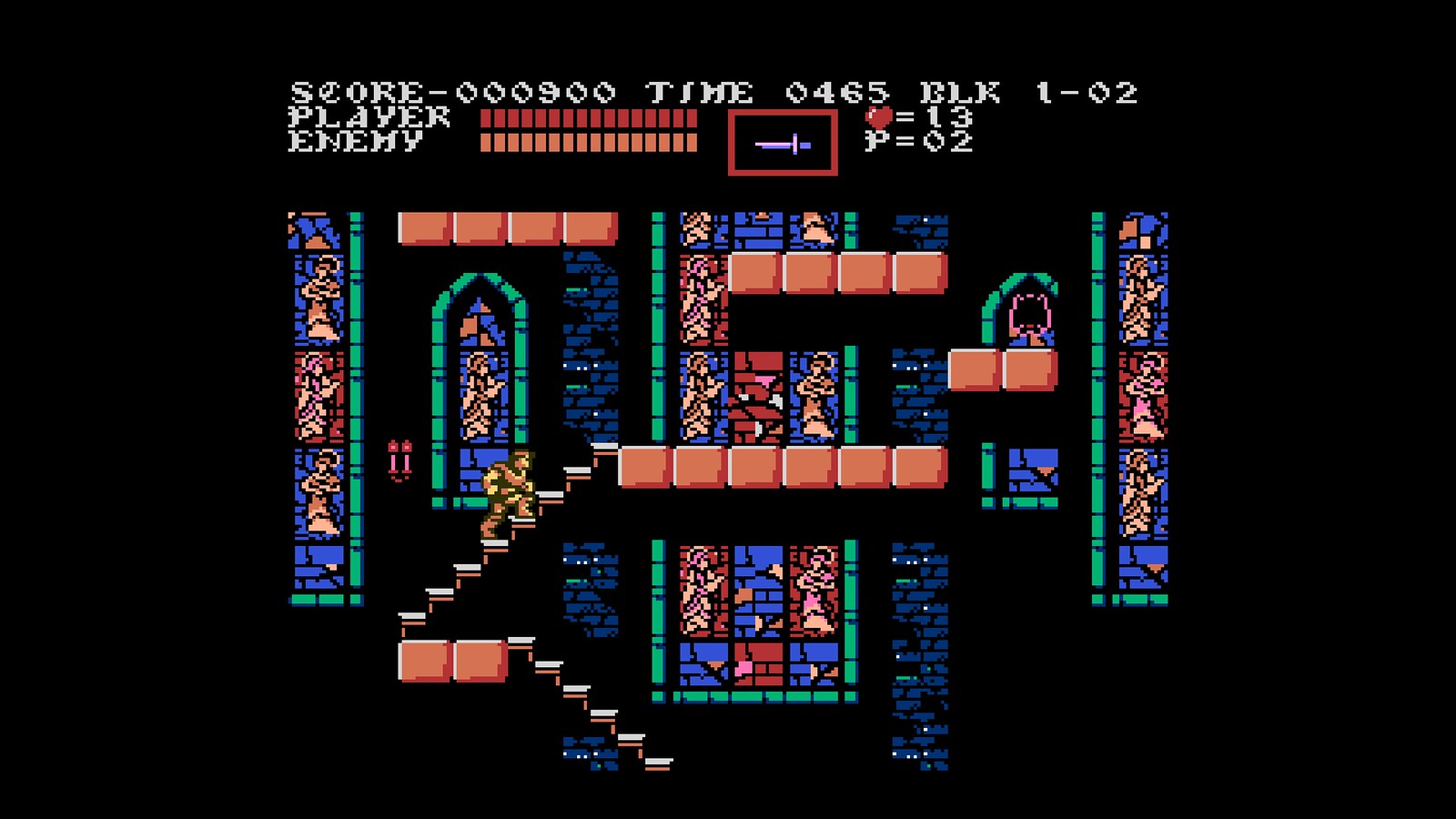 Super Castlevania IV finally allowed the Belmont clan to wield their whip in, what we will just say, non-standard ways. Players should make sure to experiment with all the new movement and attack options along with the ability to control their jumps more tightly. 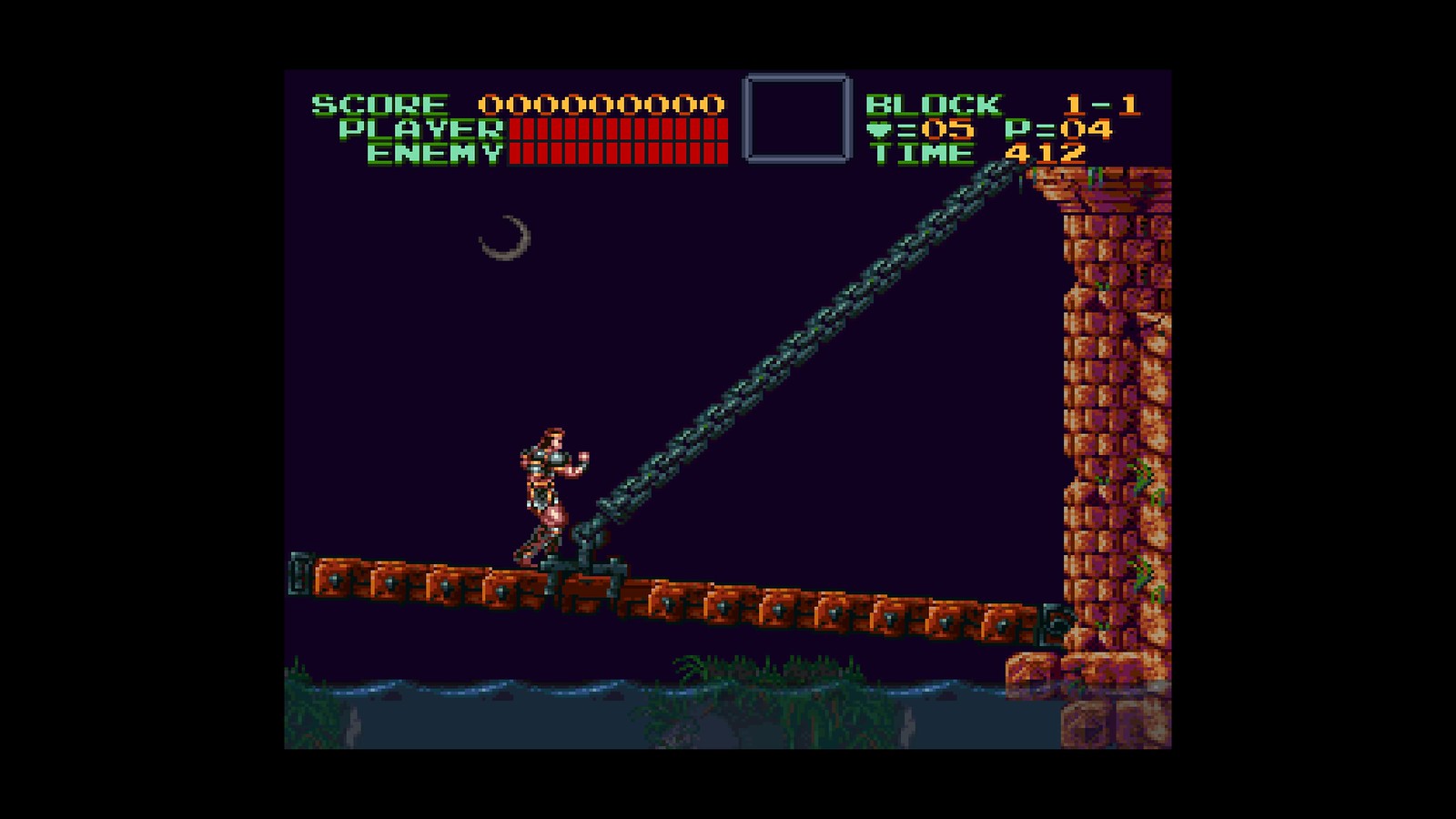 In a light-hearted parody, Kid Dracula shows up to challenge the demon hordes for the right to rule them all! A first-time release in the West, Demon Castle Special: Kid Dracula originally launched in Japan only in 1993. 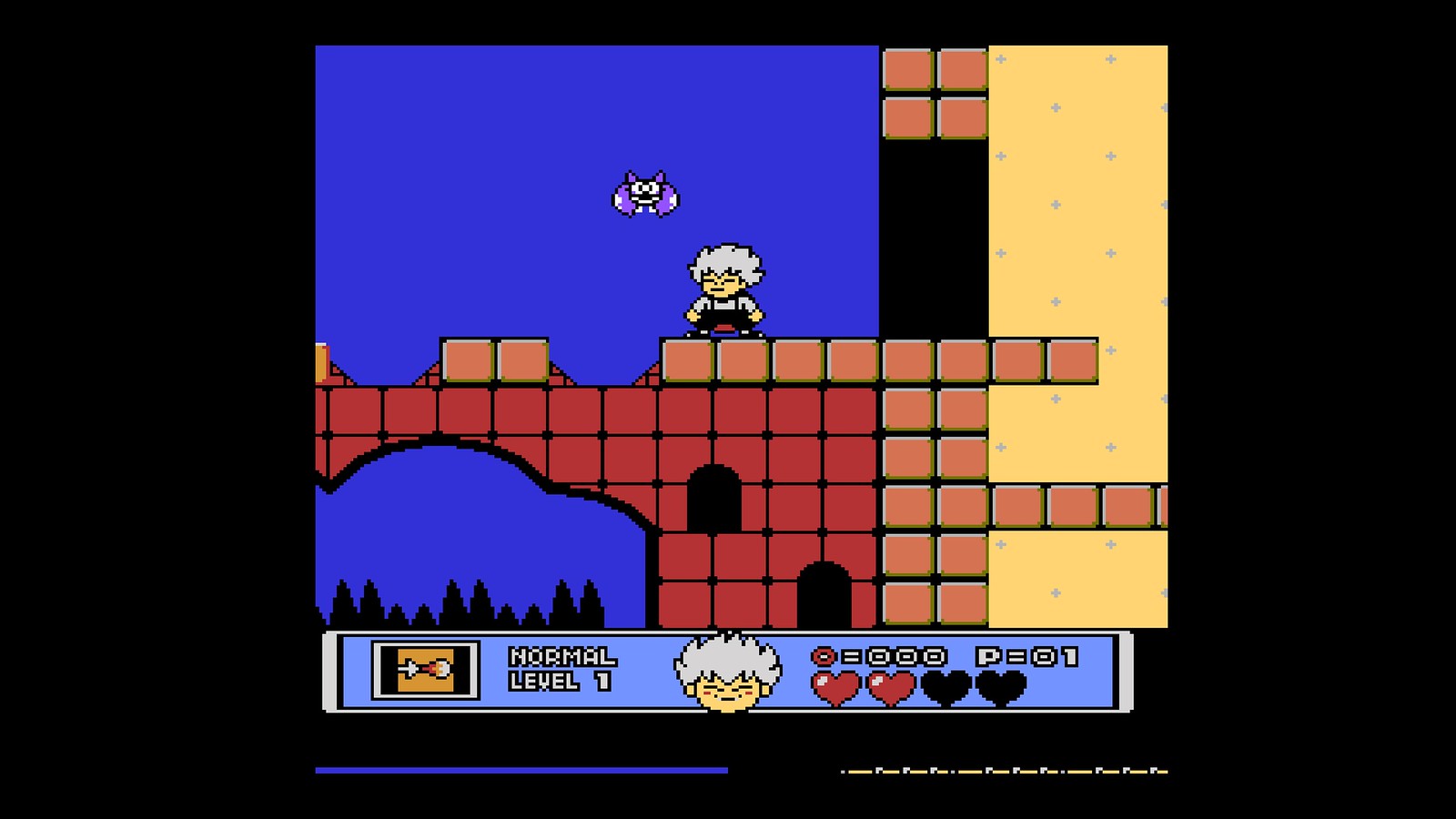 As portable titles, Castlevania The Adventure and Castlevania II Belmont’s Revenge are known for their challenging designs and quality music tracks. 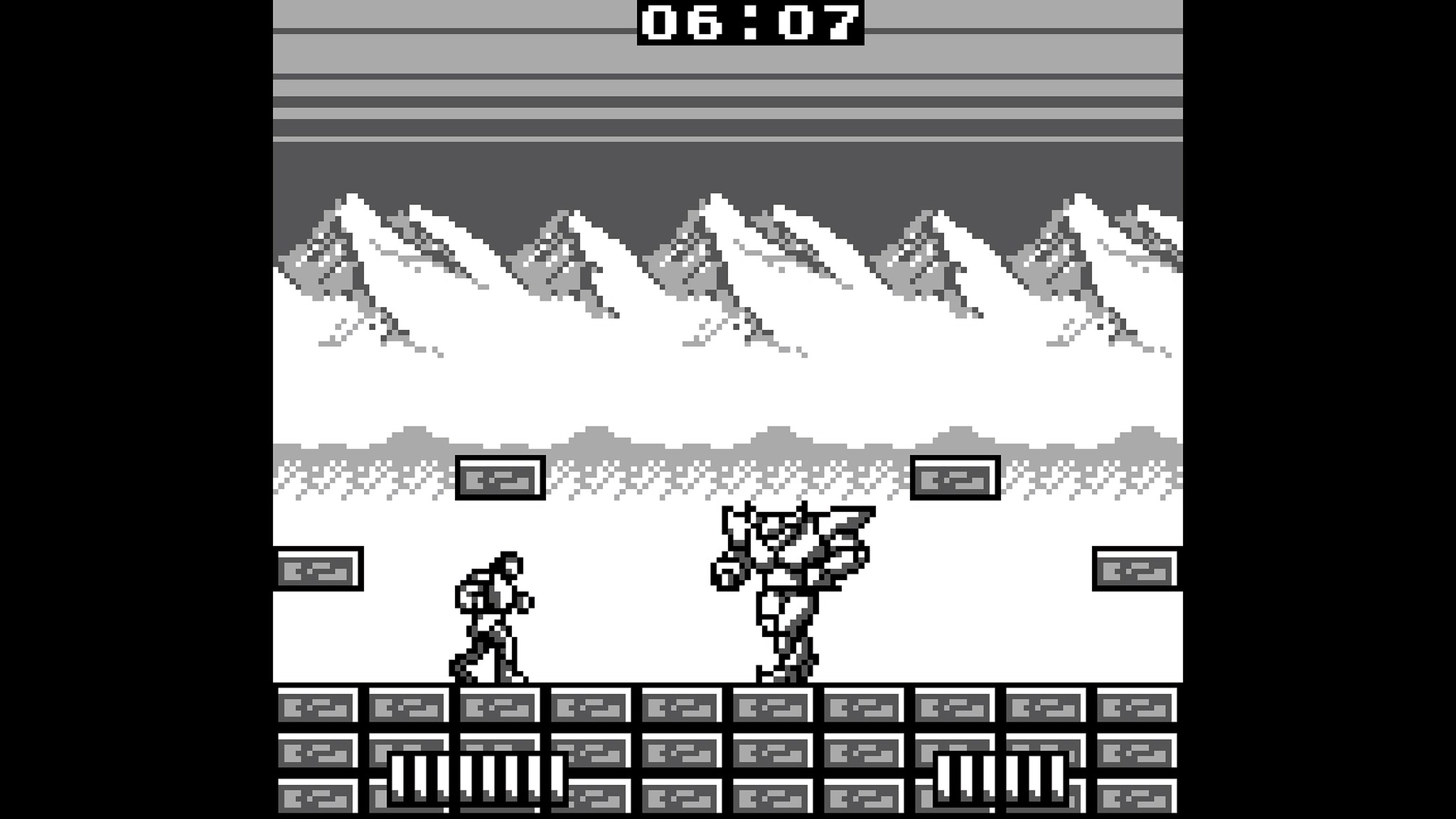 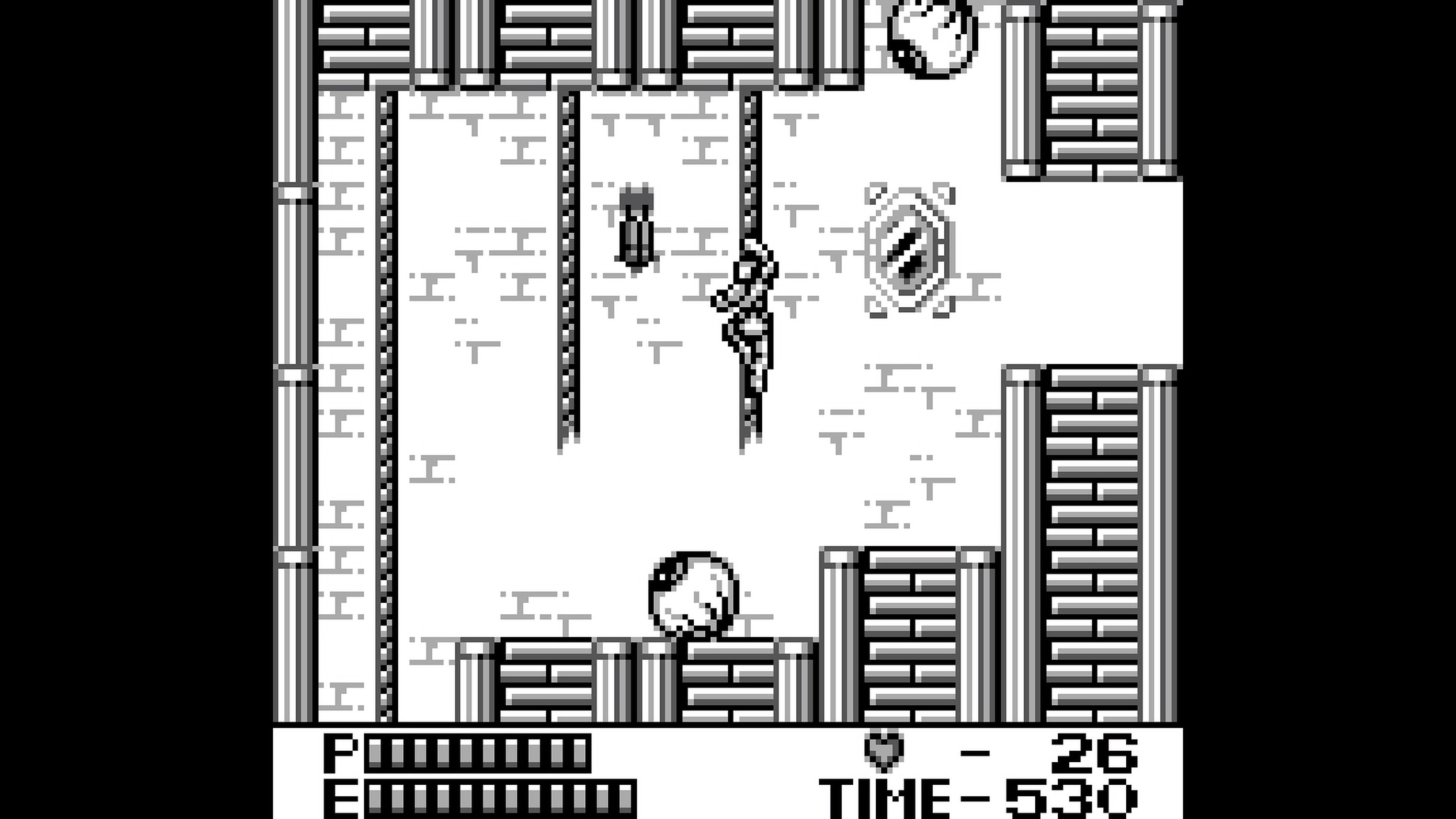 Finally, in Castlevania Bloodlines – titled The New Generation in Europe – the game is set in the modern surroundings of the first World War.

With added guns and a generally much more grim and bloody setting, the player controls John Morris and Eric Lecarde. Mastering both of their unique play styles is critical to battling through stages uniquely designed for their skill set. 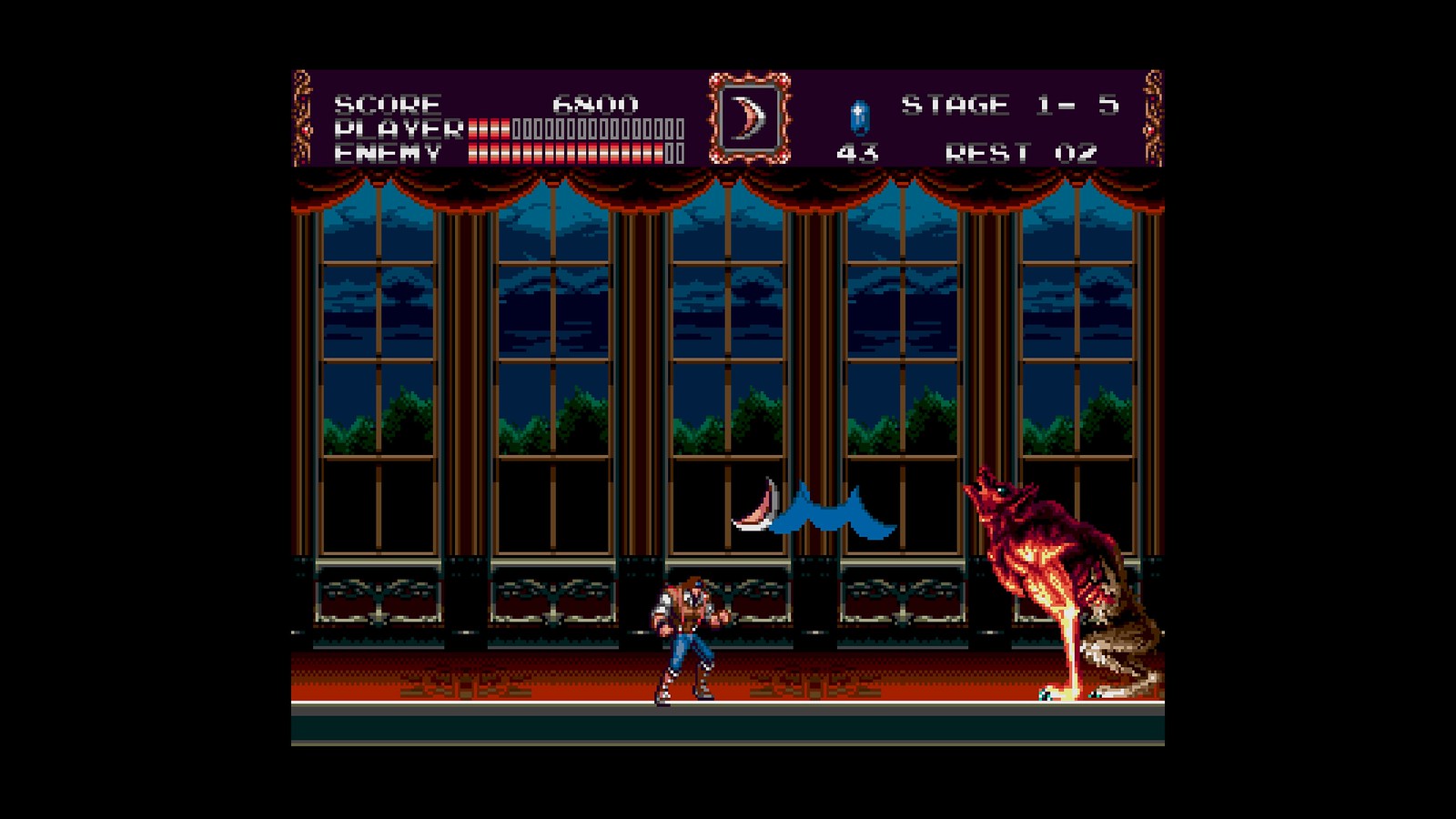 These new stage designs are incredible, with the engine pushed to accommodate evolving world geometry like the infamous Tower of Pisa level. It also introduced music by Michiru Yamane, whose haunting themes would continue into the franchise for years to come.

Lastly, important news: we heard your calls and Konami will add Japanese titles variants as a free update shortly after launch. Keep your eyes peeled for more details!

For fans and new players alike, the Castlevania Collection is an exciting and special window into the history of gaming. Players will learn patience and when to time their jumps. There is a tempo to the gameplay, with enemy patterns to memorize and buttons to mash at just the right time. Be patient and remember; Dracula is immortal, and he is waiting for you.

I always welcome any collection like this, but personally, I’m looking more forward to a potential part two with the GBA, DS and PS1 games! 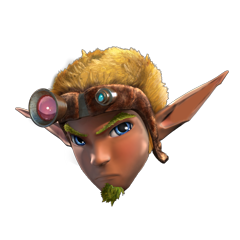 It comes across as greedy as I bet there will be a sequel collection especially as it seems they have left out some of the more sought after titles. A Castlevania collection should have included all Castlevania games, and as it’s all using emulation (probably open source emulators at that) it’s not exactly much effort for them to add those games.

I can see them doing three more collections, one with the last Game Boy-game, Rondo of Blood, the N64-titles and Symphony of the Night and maybe even Castlevania Chronicles which was a remake of the first game. The second would include the three Game Boy Advance-games plus the first PS2-game, and the fourth collection would include the DS-titles plus the second PS2-game

We’ve already had Rondo of Blood and Symphony of the Night though.

I’m not sold on this. There is no incentive to buy this for people who already own the games and have a way of playing them. The Mega Man Legacy Collection had a museum mode, a music player and a new gamemode that shuffled through the games. But this Anniversary Collection doesn’t even include avatars or themes.

I mean, Kid Dracula looks cute, but this is supposed to celebrate the 30th anniversary of Castlevania. Could have done so much more with this. A commentary track, bonus documentary, downloadable MP3 soundtrack, alternative orchestral rendition of the OST while playing, etc.

There are two good GDC talks by Frank Cifaldi on YT about preserving videogame history through emulation (as in this collection) and how to properly sell old games, maybe Konami should have watched those, or just hired his studio. But they care more about their Pachinko business these days. Looks like a cash grab.

No museum, no extras, no platin-trophy… yeah, thanks for this “great” collection. 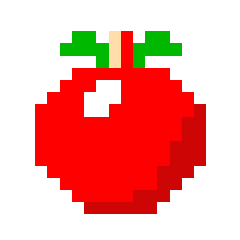