Celebrate the Champions Weekend with PlayStation

Your guide to getting the most out of the three days of incredible football ahead, including the PlayStation F.C Final 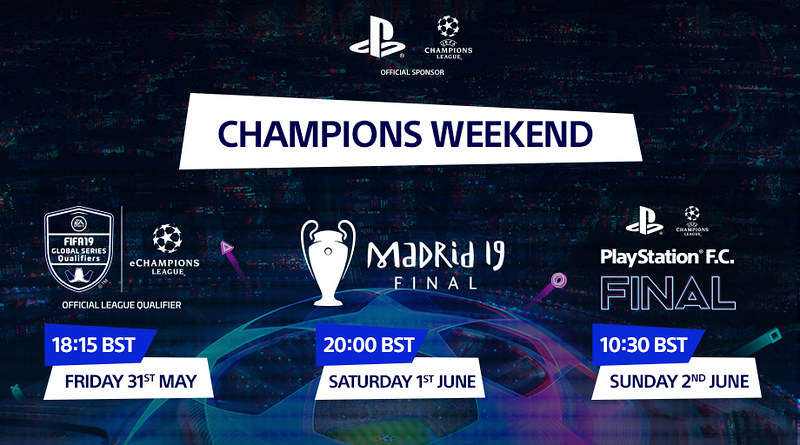 As an official partner of the UEFA Champions League, here’s our guide on everything you need to know to get you ready for the biggest football weekend of the year.

The best PS4 players will clash on FIFA 19’s pitch in the inaugural event that opens this three-day spectacular.

Fire up the Twitch app in TV & Video on your PS4 and search for EA Sports’ Twitch channel from 12pm BST / 1pm CEST this Friday to see who’ll be crowned PS4 European champions as the eChampions League Final kicks off in Madrid, Spain.

Link your EA and Twitch accounts before the event and you can be in with a chance to win a unique in-game PlayStation kit and other FUT drops during the broadcast. 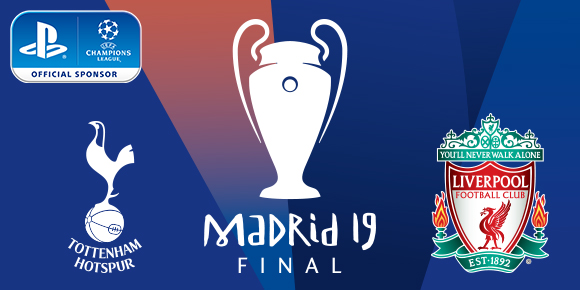 The action continues on Saturday as Liverpool face off against Tottenham Hotspur for UEFA Champions League glory, played at the Estadio Metropolitano in Madrid and streamed live on your PS4! Don’t miss a single section of the action with the best seat in the house as the match kicks off at 20.00pm BST / 21.00pm CEST.

The below regions can also watch the final in TV & Video on your PS4!

You’re now all set for three amazing days of football ahead!

Im guessing you have to have a BT Sport subscription to watch via the PS4 app.

Just spotted that it is in fact free and also in 4k. Bonus. 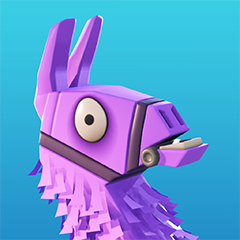 You can also watch the match for free on Youtube, as BT are streaming it on there too. 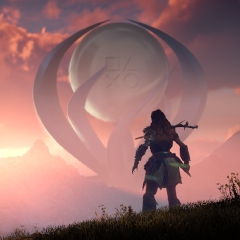 Will the actual football final be free to watch ? So I need to just download the BT Sport app and I am good to go ?

You can also watch it for free via Youtube as well. BT Sport are streaming it on there.