Rocket League goes back in time with Radical Summer event, starting next week

From 10th June, get ready to celebrate all things '80s, all summer long

You’re totally invited to Radical Summer, Rocket League’s summer-long celebration of all things 1980s. Grab your aviator shades and mixtapes, and prepare to go back in time to honour some of the most righteous movies, television and culture from one of the most influential  decades of all time! 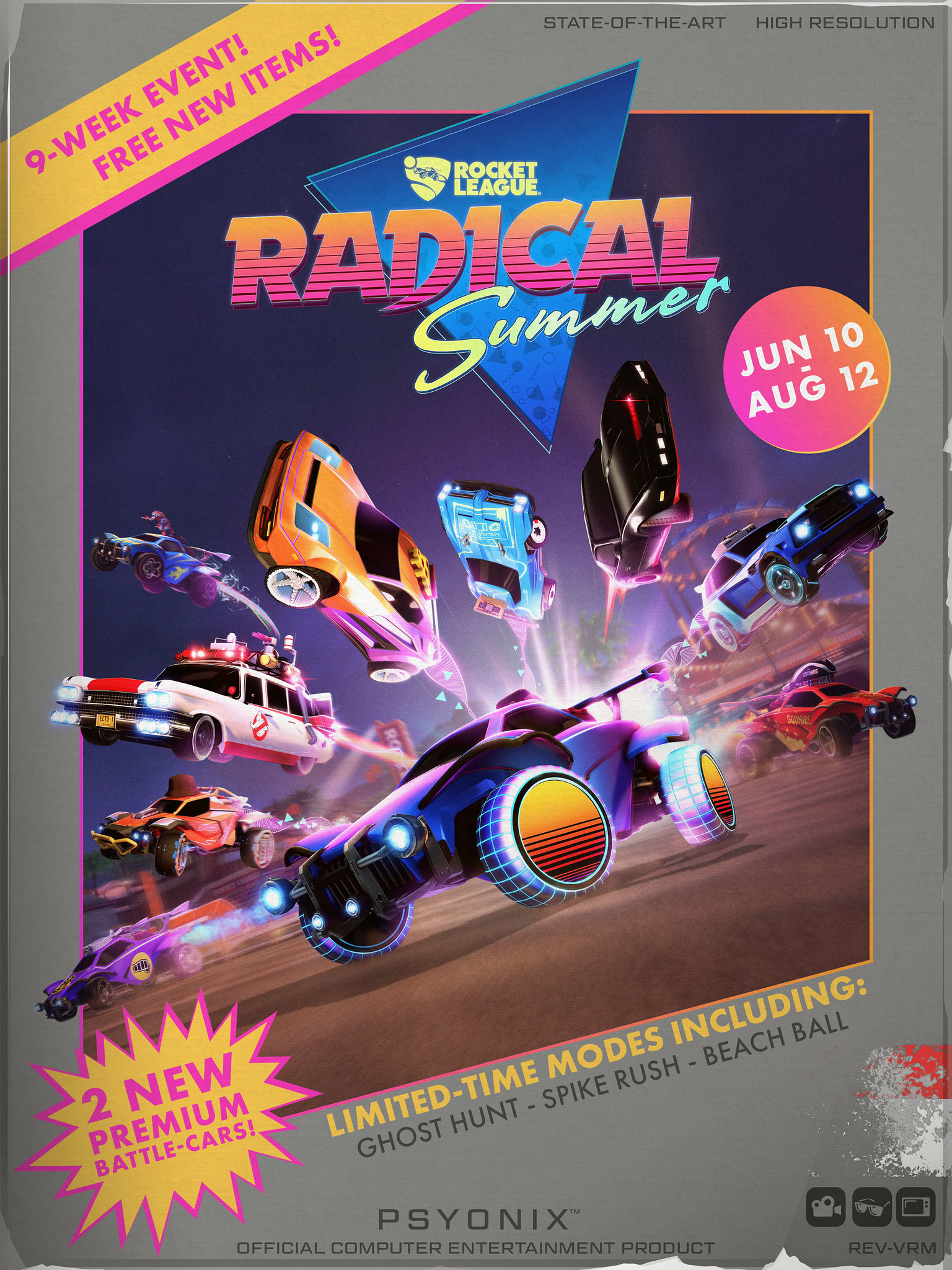 Similar to previous Rocket League in-game events, you can play Online Matches to earn ‘Cassettes’ and then redeem them for ’80s-themed items in the Event Store all summer long. Radical Summer’s Event Store will change with each phase of Radical Summer, bringing in new items for your Battle-Car. But don’t worry if you missed an item: the event stores from all three phases will reopen for an additional “last chance” week following the end of Radical Summer in August.

Here are the start and end dates of Radical Summer’s three event phases:

We’re excited to share everything that we’ve packed into Radical Summer. Get ready to jump back in time with us on 10th June. Until then, stay rad! 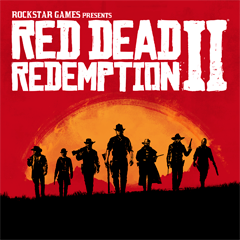 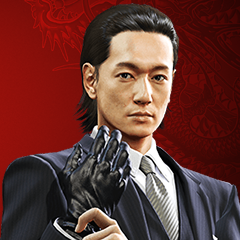 Does your comment have a point? (So what if you ignore this) :) 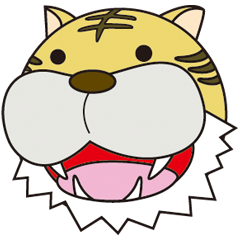 That feeling when you brag on a forum and some random guy from the Czech Republic corrects your spelling.

Am so having that Ecto-1 and KITT. :D Love this game. 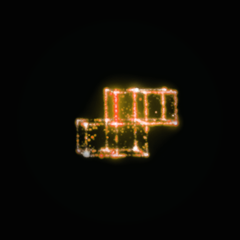 I haven’t touched this game in over three years. Maybe I’ll give this event a try. That Knight Rider car looks awesome!

Cool and please do something about the toxic community, sore losers and rage quitters as well. Love the game, hate the players.

That’s because the player base diluted really, and in casual you get a lot of quitters. There are amazing players in ranked, but usually really skilful, sometimes a bit too much (feels like 1000+ hours invested on their part) :) Did you have the same experience with the player base?

As if. It’s the same in ranked. Also people voting to forfeit with 2:0 and 3 minutes to go. Was the only one not voting for giving up and in the end we finished 2:3 winning the match. Similar scenario happened a few times. Also people tend to quit if you don’t agree to forfeit.

Of course, not always it’s the same but usually it’s toxic. Also this hint “tired of trash talk, switch to team-only” doesn’t help as teammates can be even more cruel.

@Finka_Karfein Indeed. Team mates tend to be way more toxic towards you than your opponents, in my experience. Some of the toxic players are rather skilled indeed. There’s definitely still plenty of them in the diamond ranks. I rarely ever see any in the champion ranks, though. But that’s also only like the top 3% of players, or something like that? The worst part isn’t even the people that just troll with text – it’s the people that actively sabotage the team that’re the worst. I can’t count on two hands how many times I’ve reported the same person for sabotaging the team without anything being done about it. I’ve even had sessions where all 5 of the remaining players (those of us that didn’t do anything wrong) reported the same guy, and then seeing the same guy again a couple of days/weeks later. It really just feels like reporting people does nothing.

When I read “goes back in time” I hoped to see again non-flat maps again in online modes.

Could you create a separate online 3v3 mode for those who aren’t afraid of different game strategies? I laughed hard when people grumbled about wasteland being too easy to score or lose a goal – put more focus into defense then, jeez…