Hi everyone, we’re back with more news for Arizona Sunshine – The Damned DLC! We’re excited to let you know that The Damned DLC will launch for PlayStation VR on 27th August. In case you can’t wait, have a first look at the gameplay trailer above.

Featuring the largest Arizona Sunshine mission to date, The Damned DLC is a new stand-alone story in the Arizona Sunshine universe that ties into the events of the previous Dead Man DLC, which had you scrambling to launch a nuclear missile to stop the advance of the undead. 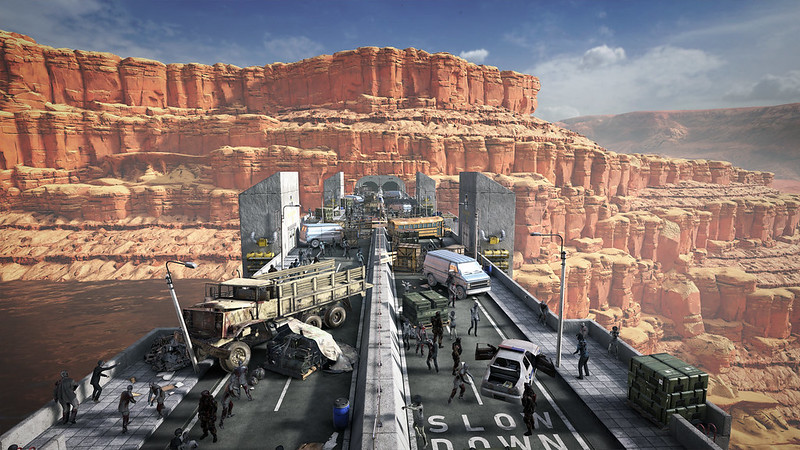 In a story about the drastic measures taken and sacrifices made to try and contain the spread of the undead, you play as Liam, a survivor who not that long ago happened upon the military base at the refinery.

As the pressure of the undead rises, drastic measures are being prepared and access to the base is now strictly monitored and only allowed for people that can make themselves useful. Liam strikes a deal with Emily, the base commander, to assist in a mission to restore the function of a nearby hydroelectric dam.

With Arizona Sunshine – The Damned DLC, our aim was to find inspiring location that you’ll want to explore. We wanted to create a level that let us play around with unprecedented scale and verticality, and a big dam gave us a lot of opportunities for that – both inside the massive structure and out. We hope you’re not afraid of heights… 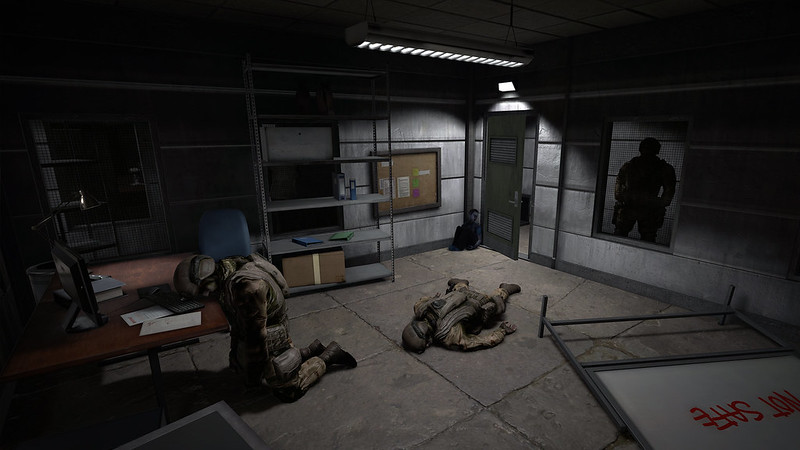 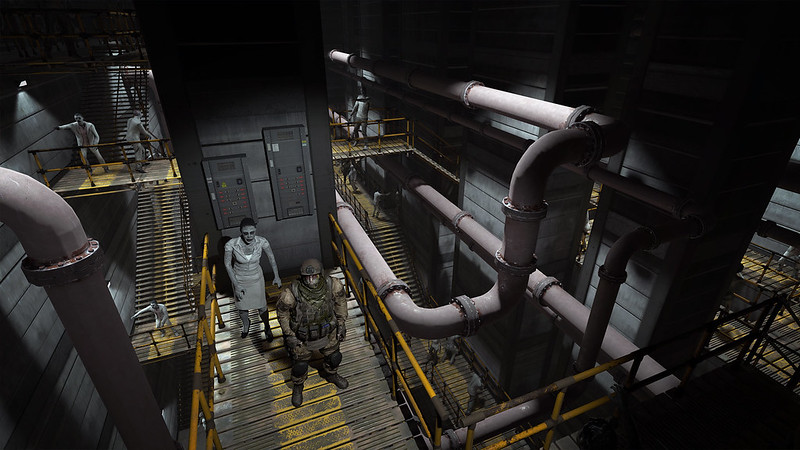