Behind the scenes: How Gearbox built Borderlands 3 for PS4 and PS4 Pro

Borderlands 3 launches on 13th September, and we’re over Elpis — er, the moon for it.

Since this is the first Borderlands game built from the ground up for the current generation of consoles (including, of course, PS4 and PS4 Pro), we took a moment to chat with Scott Velasquez, Online & Social Product Owner for Borderlands 3 about the tech behind the game. You know, the stuff that makes the game work.

Is Borderlands 3 built on the same engine you used in previous games? If so, have you made any changes to it?

Something that we’re extremely proud of is how fast we pulled off the engine switch, as this usually guarantees an extra two to three years of development. Major kudos to the entire team for this effort! 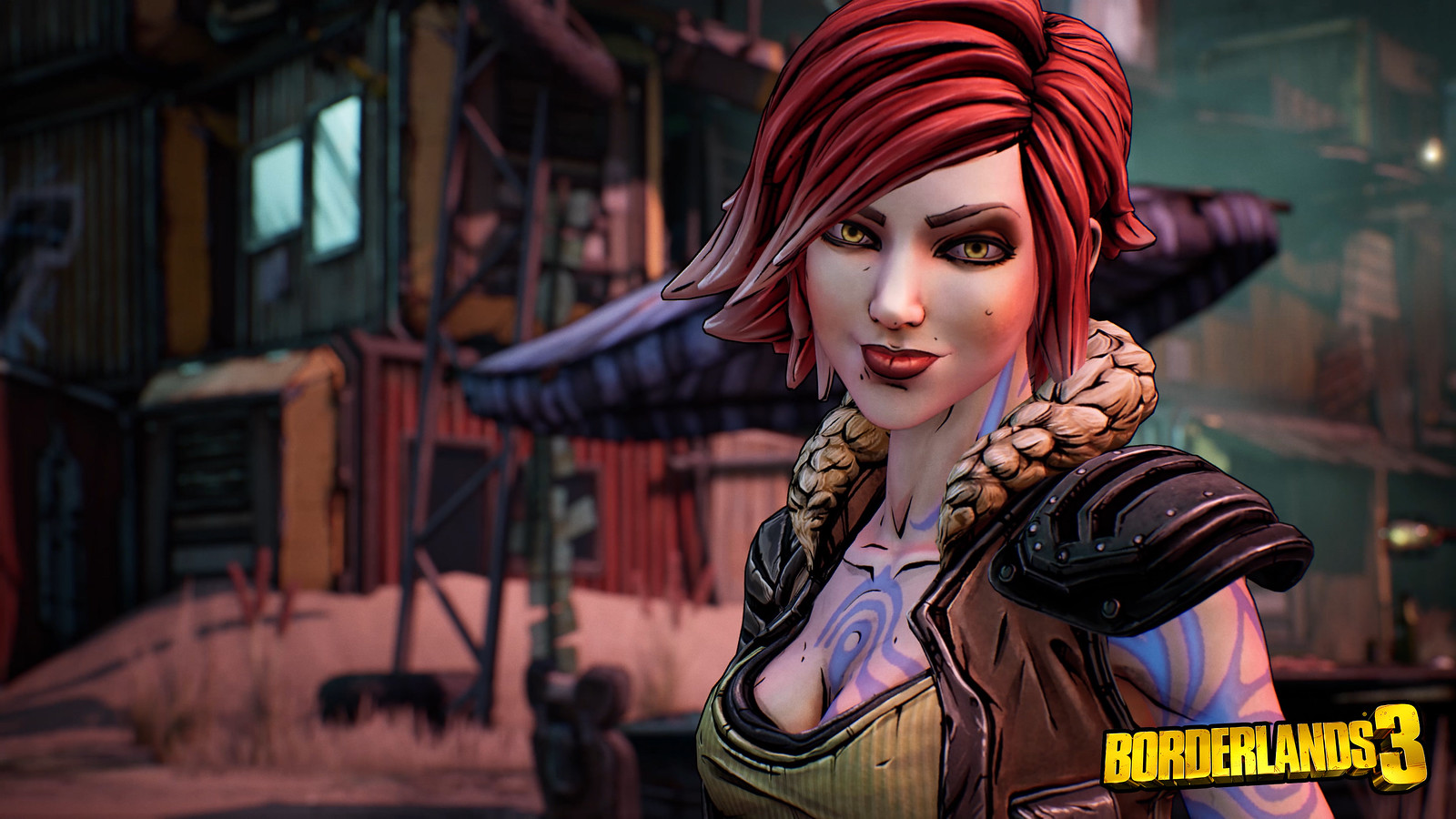 What are the key differences in building a game for PS4 / PS4 Pro when compared to previous console generations?

Scott Velasquez: The PS4 is an amazing console, but the PS4 Pro takes things to another level and allows us to push the game further by running at higher resolutions and higher framerates. This is great because hardware in previous console generations was static for the entire generation, which, as a developer, was unfortunate because we always want to keep pushing the envelope further and further. Sony has done a great job this generation to make it easy on us as game developers.

What’s one thing the team did in Borderlands 3 that couldn’t have happened in previous gens?

Does Borderlands 3 support 4K and / or HDR? If so, can you share any specific ways the game showcases these technologies?

Scott Velasquez: Yes, Borderlands 3 supports both 4K and HDR output, and in fact, we allow you to configure them individually, which means you could play the game in 1080P HDR if you really wanted!

With 4K and HDR enabled, the game looks amazing. Everything from the weapon in your hands to enemies to the FX from combat look especially crisp and detailed in this mode. Night fall is rendered in much darker blacks, and the killer sky boxes really pull you into the world that the team has built. If your display is capable, you’ll want to play around with these settings for sure! 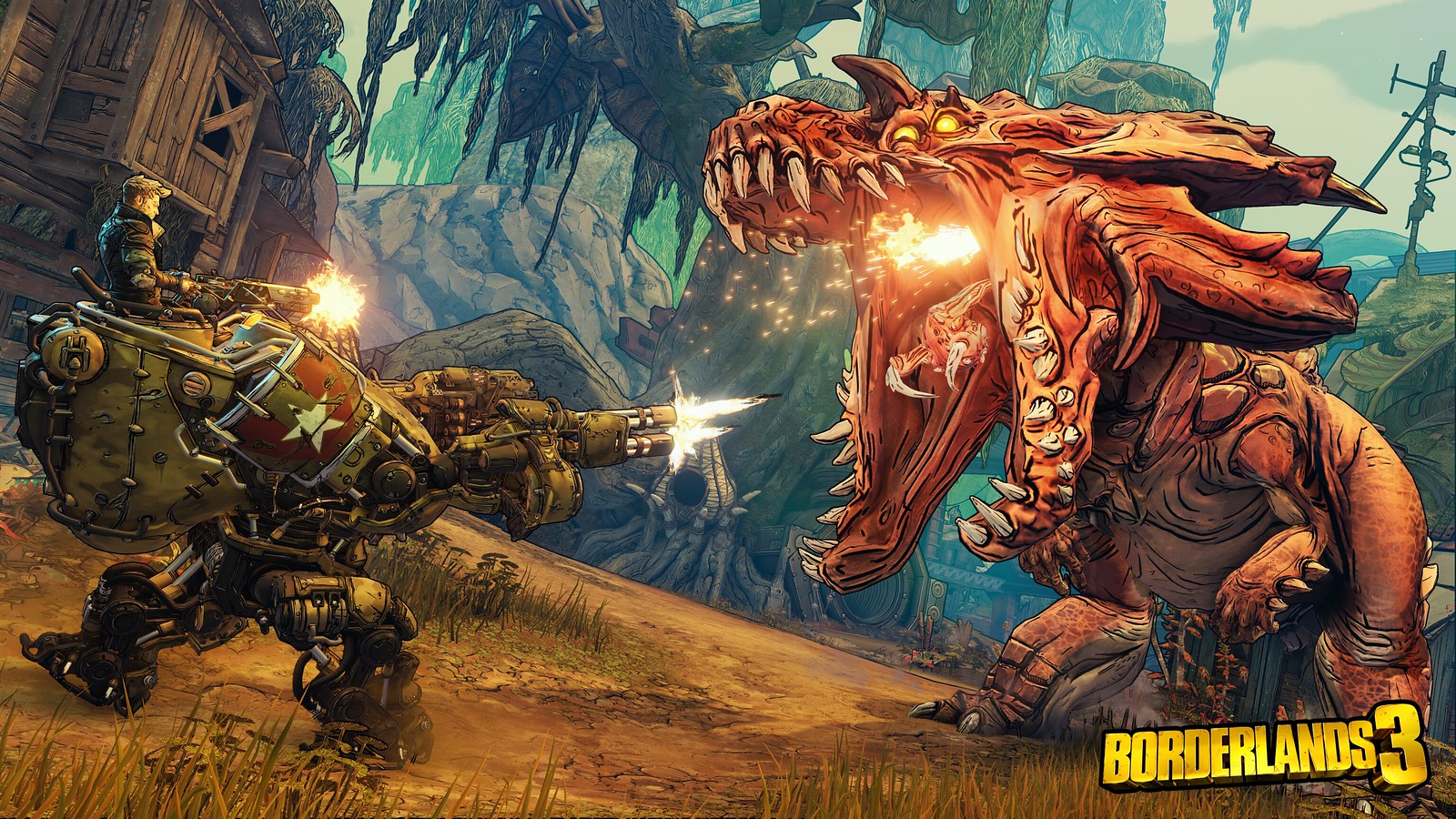 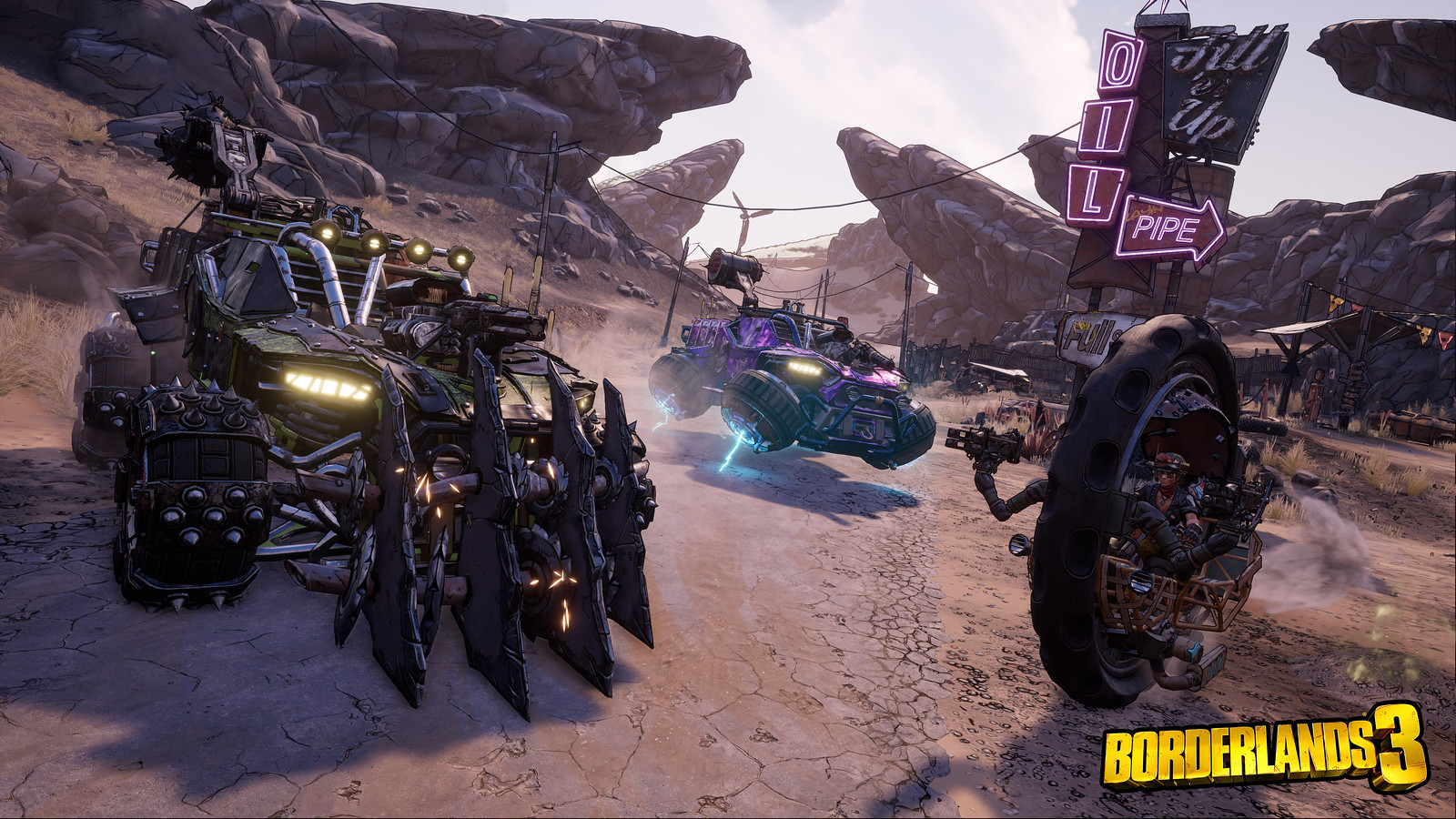 Will there be different graphical / display modes for players to choose between?

Scott Velasquez: Yes, players will be able to choose between “favor resolution” and “favor performance” on the PS4 Pro through a new setting called Graphics Preference. When “favor resolution” is selected, we aim for the highest resolution possible, capping framerate at 30 frames per second. In “favor performance” mode, we increase the framerate cap to 60 frames per second and render at 1080P.

One interesting note is that when favouring resolution on a TV that only supports 1080p, the game will supersample from the higher resolution using the console’s hardware. Because of this, the 1080p output will look sharper in this mode than it normally would, again thanks to the power of the PS4 Pro.

This setting among many others is core to our goal to not only accommodate as many people possible but also to allow them to play the way they want to play. 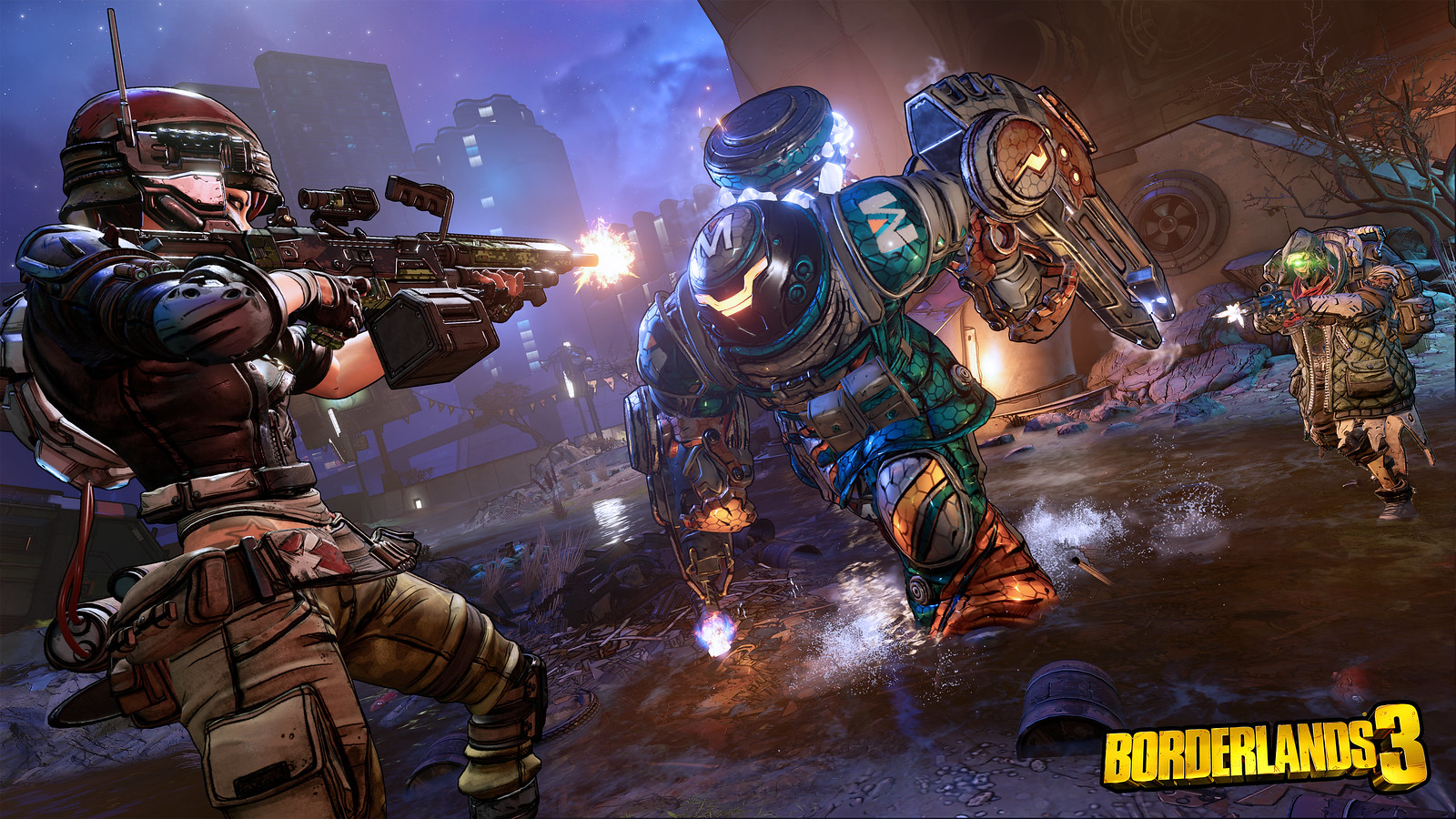 Scott Velasquez: The development tools and pipeline for the PS4 and PS4 Pro this generation have been amazing. Sony really listened to our feedback as game developers and delivered a huge improvement that allows us to iterate quicker, optimize the game to run more efficiently, and ultimately provide a better user experience for PlayStation gamers.

What’s one piece of advice you’d offer to players preparing to dive into Borderlands 3 later this year?

Scott Velasquez: My biggest piece of advice for both beginners and series veterans would be to try co-op play in Borderlands 3. Bring a partner or select an asynchronous matchmaking activity to find another Vault Hunter while you continue playing your game. Co-op play adds another level of fun and mayhem to the Borderlands series, which I believe we’ve cranked up further in Borderlands 3.

I am pretty sure that no one wants to play a first person shooter at a capped 30 fps mode to see higher resolution, so my question is: how is this game running on the base PS4? I hope it’s 60. 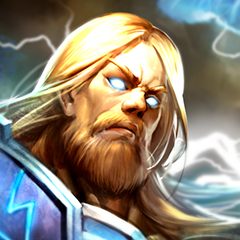 i think it will run at 1080p and 30 fps, unfortunately. by the way, i think 60 frames are a must for a first person shooter. dynamic resolution scaling looks like a good way to obtain them (and allows for full 4K resolution when PS5 arrives)

I hope my standard PS4 won’t show 25 fps all the time.