Team up and race other players to unlock upgrades, then battle bosses - or each other - in a climatic fight

Hello everyone. This is Lance Hoke, Lead Producer for ReadySet Heroes. Here at Robot, we set out to make a game that was easy to pick up and play with your family and friends.

With the game releasing tomorrow, we figured now would be a good time to give you an overview of the different ways you can play and other tidbits about the game.

Brawl with friends or crawl solo?

For those looking for a bit of casual competition, we feature an eight-minute dungeon crawl and a boss fight, followed by an all-out two-minute Brawl to determine the winner. It’s a lot of fun packed in just 10 minutes!

This is a great way to play with your friends or family on the couch, and it’s accessible for all skill levels. 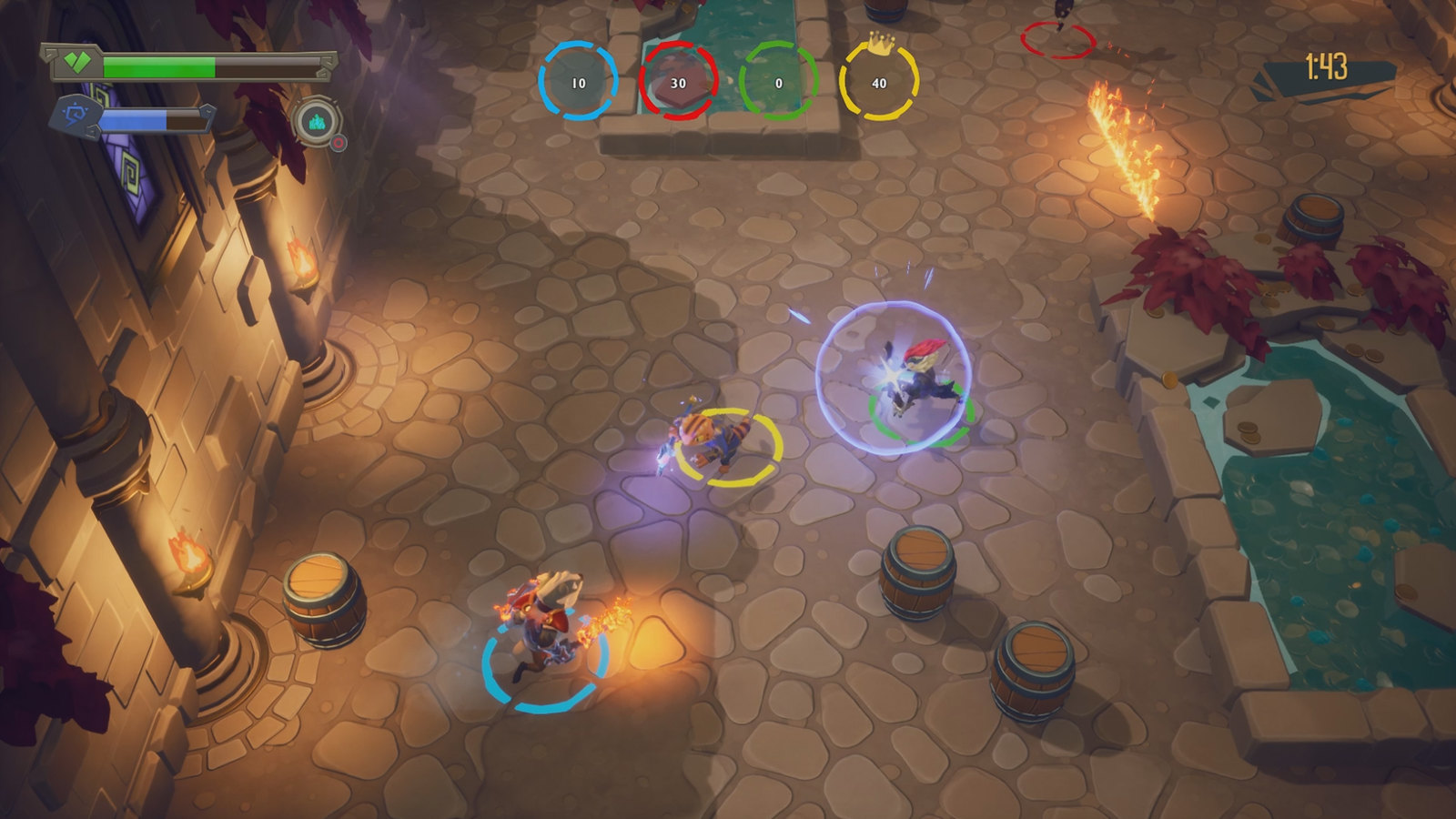 We also have a mode that is a fantastic single player or local co-op game that challenges you (or your friends) to run the gauntlet! You’ll work your way through 30 increasingly difficult levels until you defeat the final boss. 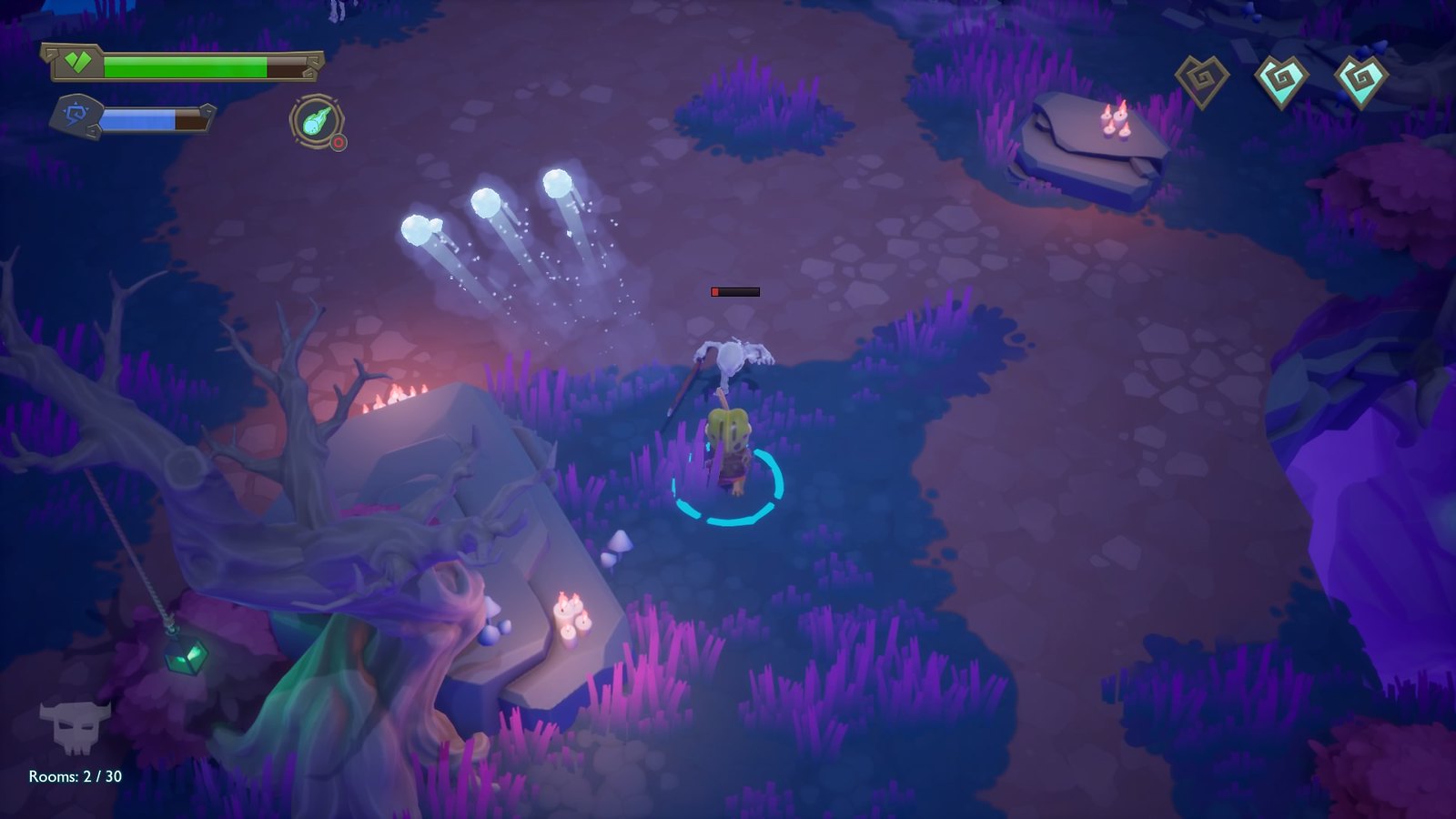 What’s great about ReadySet Heroes is that we give players choice on how they want to play.

If you want to play offline Tower Crawl or split-screen multiplayer with your friends, then you can play local, without ever having to login online. Connect a few controllers and you’re all set for some frantic local multiplayer gaming!

ReadySet Heroes supports two to four friends, so grab your best buds, or your rival siblings and battle it out! 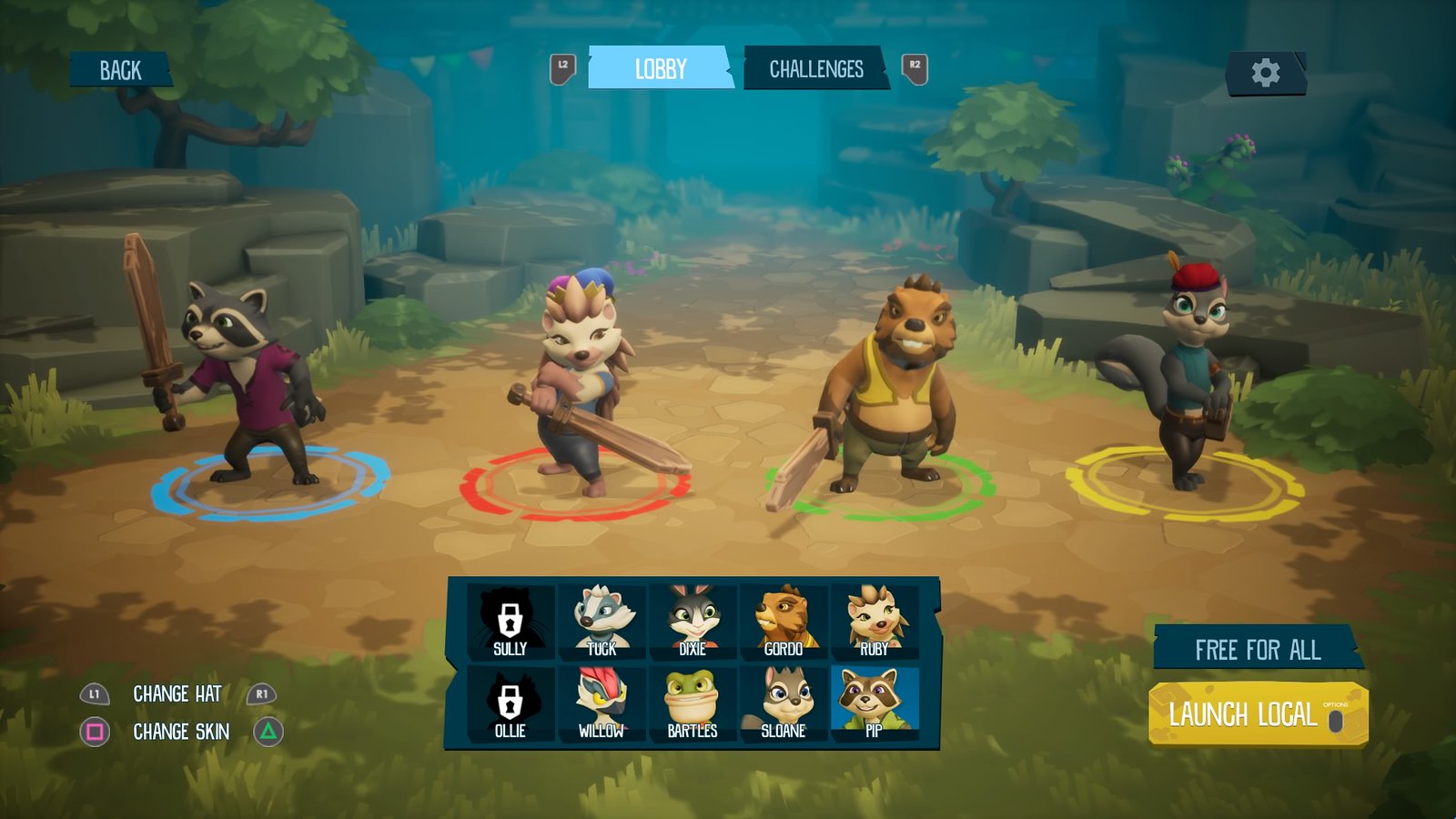 If your friends are all at home, jump online and play with the rest of the ReadySet community.

You can match into a team game where you’ll be partnered up with a random player or play in free-for-all where you can go lone wolf against others online.

Slow and steady or fast and “fur”ious?

How you approach the Crawl is up to you. Whether you sprint to the finish to beat the opposing team, or if you take your time shard gathering (gotta get those skill points!) Here are some tips to get the most out of your playthrough:

With the Dungeon Crawl only being eight minutes long, you’ll need to decide how you’re going to use that time to prepare yourself for the Brawl against the players at the end.

One approach is to search every inch of the levels for mobs to defeat and barrels to open. Every shard you collect increases your skills (Armour, Attack, Speed, Defense, and Magic). You’ll also be more likely to find the Spell Vendor that can cast meteor storms, blizzards, and other spells against the other teams.

Being thorough is also a good way to unlock challenges quicker and learn the levels for future runs. 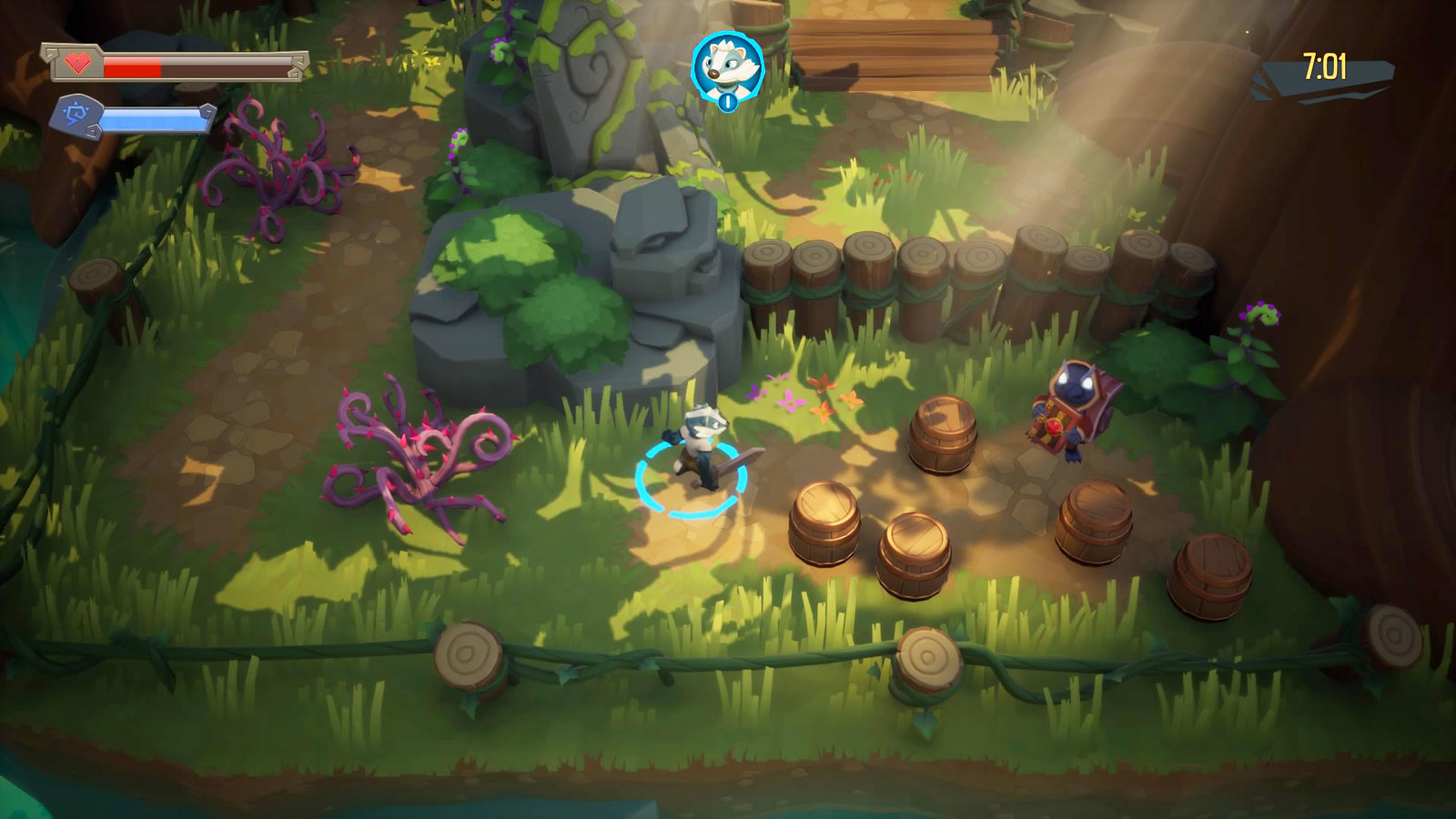 Another approach is to rush through the levels as fast as possible. Fight when necessary and grab easily accessible shards, but don’t linger.

Each level gives you a treasure chest (we call this Treasure Time). Inside the chest you’ll get two new items (armour, weapons, gear, or spells). The more of these chests you open, the more chances you have at getting better loot and loadout options.

Bosses are the final level before the Brawl, but you can skip right to them starting about halfway through the Crawl. Defeating the boss gives you a boss chest and a huge loot drop of shards, plus each Boss chest gives you a better chance of scoring some Epic and Legendary loot.

The tricky part is deciding the best time to go after the boss. If you challenge before you’re ready, you might spend too much time defeating them or get wiped and sent back to the Crawl. If you manage to defeat the boss, the Crawl will end early, reducing the timer to 20 seconds for everyone in the game.

This can really put the pressure on the other teams. Our lead designer Kyle Snyder wrote a blog post detailing some of our Bosses and Brawls.

I hope you all enjoy ReadySet Heroes tomorrow when it launches. We are already hard at work to support the game and its community with additional content, including free maps, in the months to come. I look forward to seeing you on the crawl… let the battle commence!

*ReadySet Heroes will be coming soon to PC with cross-play at a later date.