How character classes work in the Trials of Mana remake, out next year on PS4

We’re excited to showcase more about Trials of Mana, releasing on PS4 on 24th April, 2020! In Trials of Mana, players will be able to strengthen their characters, not just by leveling up, but also by switching classes.

New classes allow characters to learn new class strikes and magic spells. Each of our six protagonists can become proficient in a variety of attacks, depending on if they decide to pick the “Light” or “Dark” class.

For example, when Duran chooses the “Light” path, he can become a “Liege” who can equip a shield and use healing magic together. With the “Dark” path, he becomes an unstoppable “Duelist” with a ton of attack power. 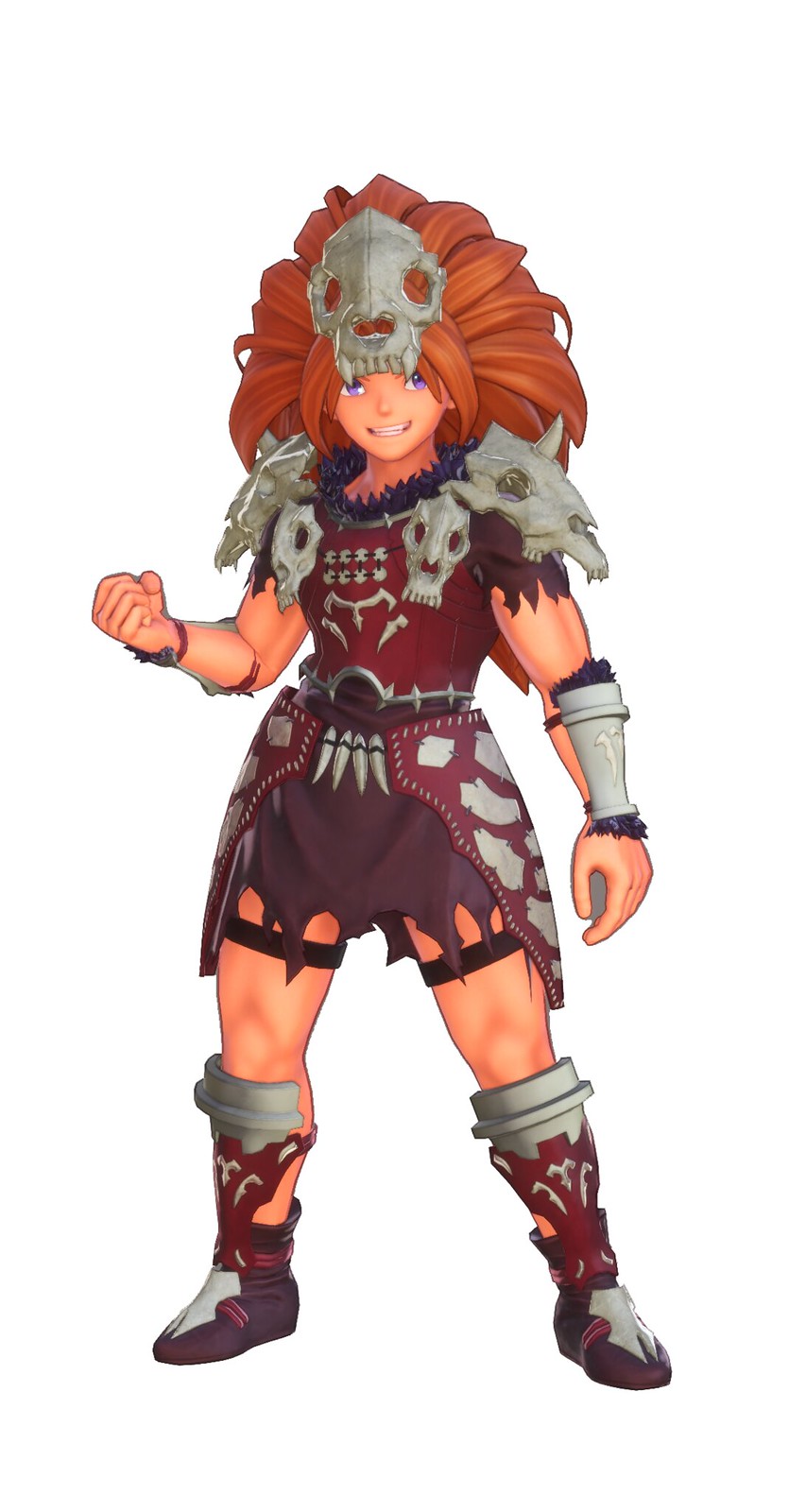 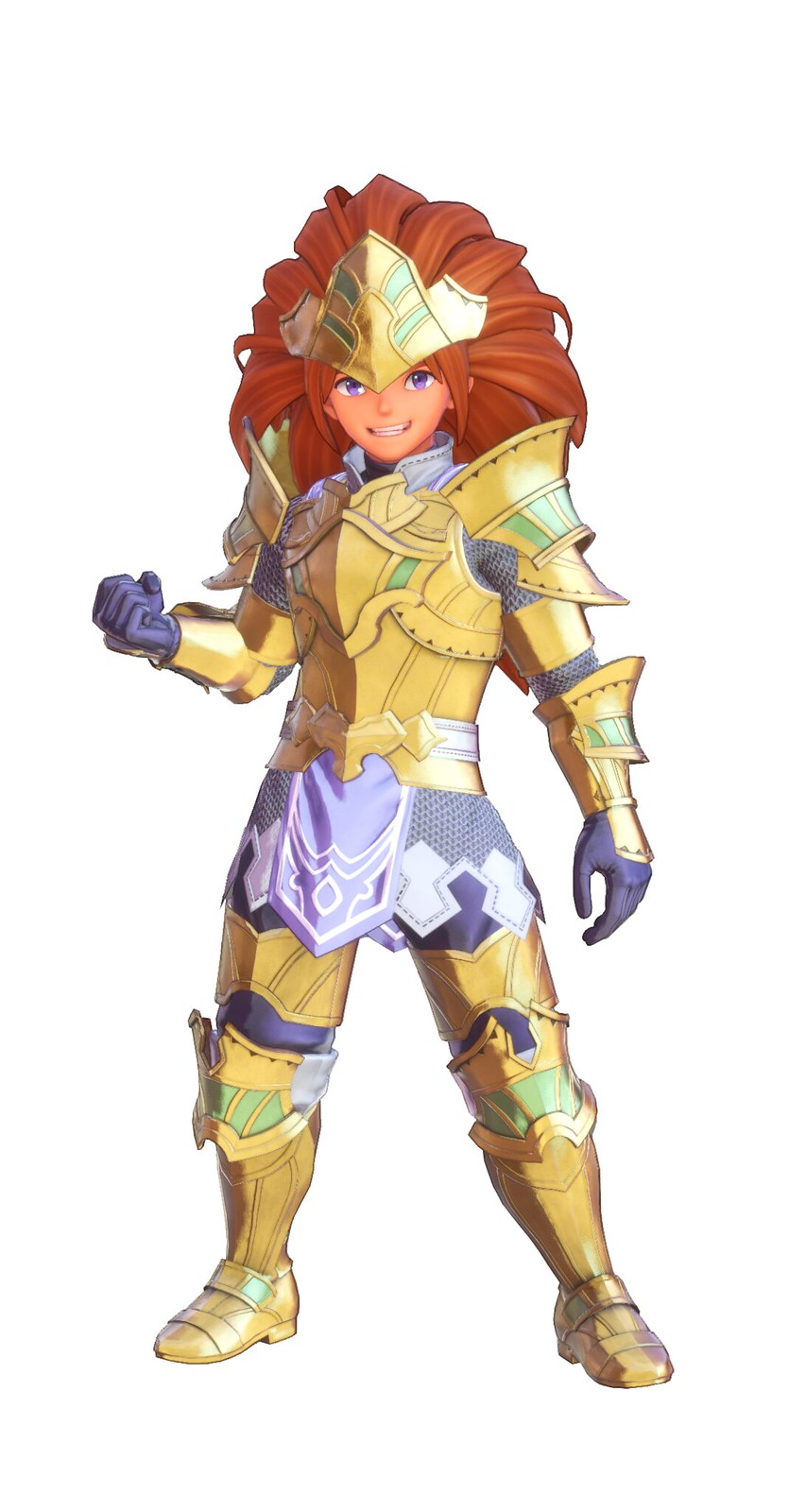 In creating this full 3D remake, the development team knew we couldn’t just take the original dot art from 24 years ago and stick it in the game. We’re proud to unveil some of the character class renders for you today.

In translating the design from the original dot art, to the full 3D models, we had to completely rethink how the classes looked and make sure that the designs fitted the characters.

Here, we have two classes to highlight – Riesz’s “Valkyrie” class, as well as Hawkeye’s “Ninja” class, with a few notes from Mana-series producer Masaru Oyamada: 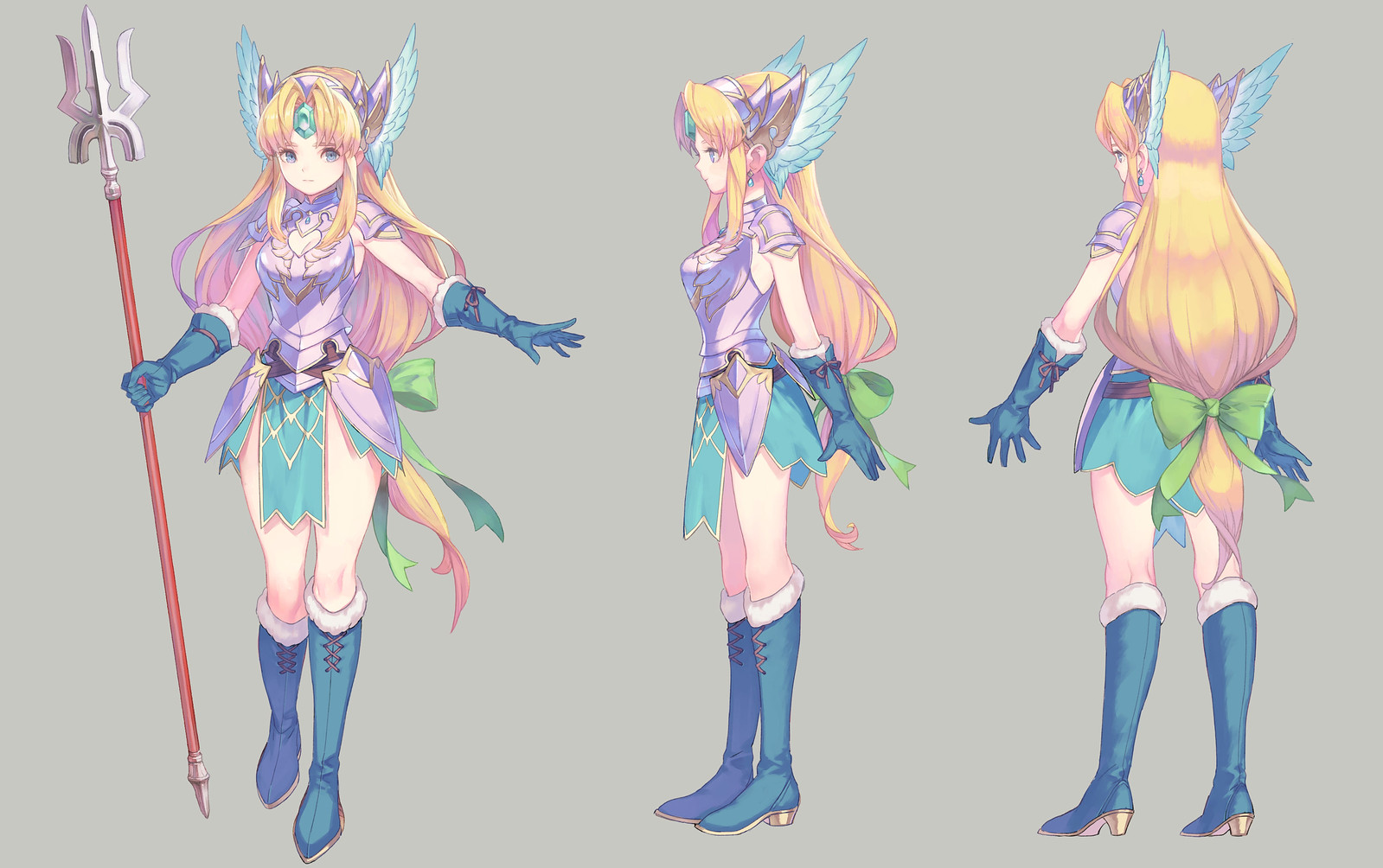 For Riesz, she has many classes based on Norse mythology, such as her third classes, Vanadis and Fenrir Knight. Her second “Light” class, Valkyrie, is no exception, and we wanted to depict her with a mighty and powerful Valkyrie design. In the SNES version of Trials of Mana, the class designs were directly tied to the weapon artwork. As such, we envisioned her equipped with the Valkyrie mail.

In the original release, her Valkyrie class dot art was characterised with a dark purple armour.  However, in this game, we limited the purple to the shadows of the design. I think this also helped capture her prim and proper nature very well. 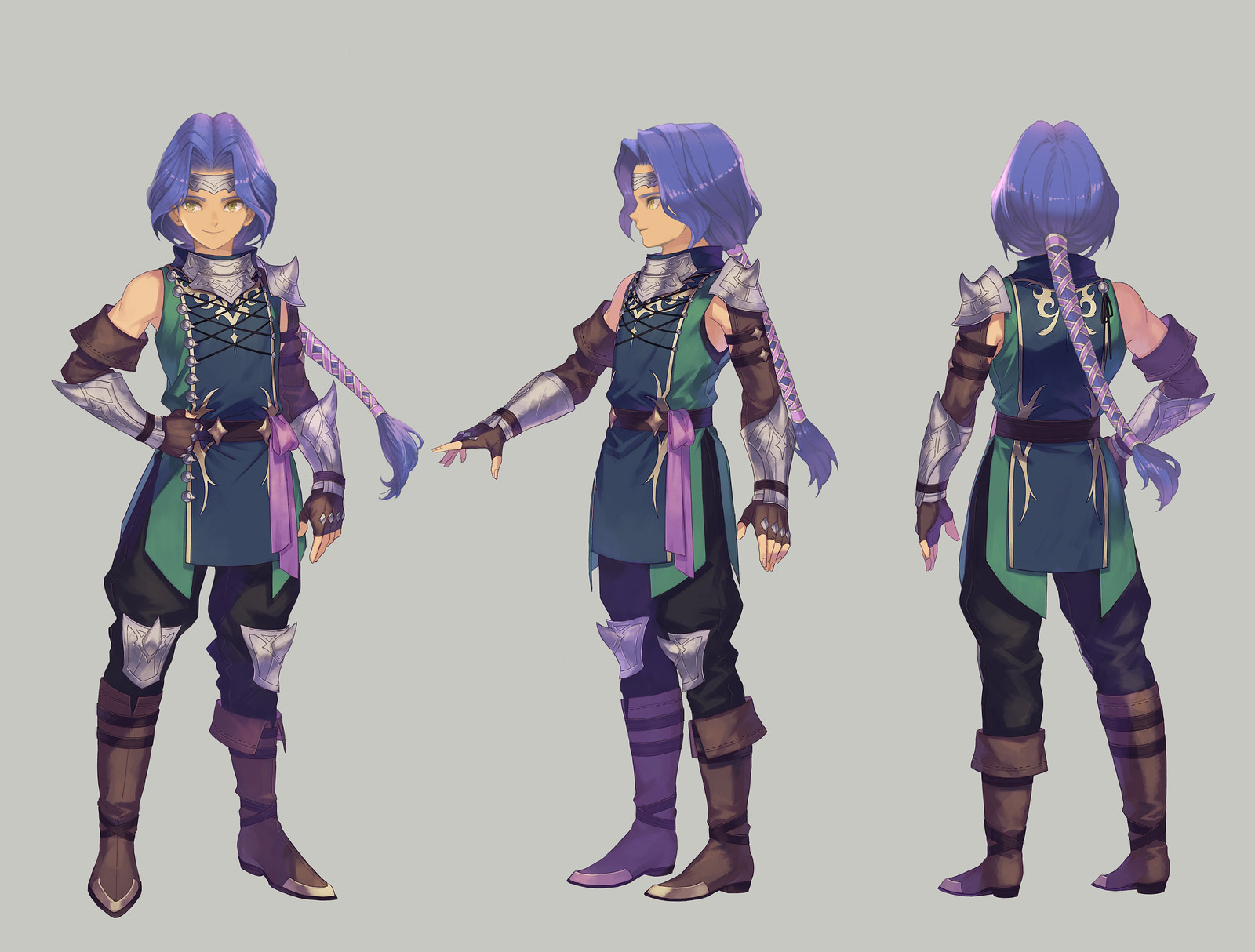 For Hawkeye, his first “Dark” class brings an image of an assassin. However, his second class “Ninja” is more intermediary. As the game already has a traditional ninja design with the Nevarlan ninja forces, we limited the traditional Japanese-style feel, and went for a ninja design that incorporates more fantasy elements. Additionally, as there is also the third class “Ninja Master,” for his second class design, we wanted to make it more of a low or mid-ranked ninja.

In the end, while incorporating the green from the original dot art, I think the final design came out very Hawkeye-esque, looking very slim and cool!

The team worked really hard to add in details and features fitting for each character in these upgraded models and are really happy with how they turned out!

If you want to take a look at the rest of the class designs we revealed today, or learn more about the game, you can visit the class section of our official webpage. We hope you try out the game and test out all the various classes that are available when the game releases!

This looks really nice. I first played the SNES original back on early SNES emulators of the late 90s that couldn’t yet do transparency or do sound without harsh quality and slowing down the whole thing and I couldn’t read the japanese text but I liked it cos I was a fan of the previous game Secret of Mana. Eventually got to play a fan-translated version and good quality when emulators had improved. Had some of my fave ever pixel art in it (though some of the sprite animations were a bit rough), the tile work was gorgeous. But I’m really liking the look of this 3D remake even more. I’m not a fan of RPGs but the realtime battles of things like Mana rather than turn based of other games, appealed to me more and I can see myself getting this. Keep up the good work. :)

Would it be possible to bring the Collection of Mana also to PS4 (and Vita? – hope dies last but sprite games fit this handheld great)?

That would be great. Both of the suggestions.

I would guess that Collection of Mana use official Nintendo emulators, so it would be unlikely to be released for non-Nintendo platforms.

Looking forward to it

I have no clue what that emoji is but I like butts so there’s that.

I never seen pixel art being refered to as “dot art” before.

yeah i don’t get it but it’s not the first time i’ve seen it called that and there was that PS3 game “3D Dot Game Heroes” that was basically 3d versions of simple low res pixel art.

Had this pre-ordered for a while now. Looks stunning! 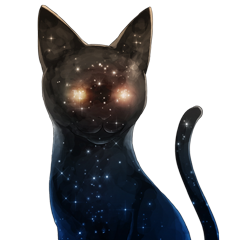 Can you please make sure Trials of Mana doesn’t get censored?

As a customer, I’d love to buy and play this beautiful game as long as it’s uncensored.

Thank you for your attention, Francis.

I truly hope to hear from you soon, https://i.imgur.com/rYyZSju.png