Get ready to experience the breathtaking intensity of South America’s biggest club tournament. The CONMEBOL Libertadores is coming exclusively to FIFA 20 as a free content update* next year.

In addition, you’ll also be able to play CONMEBOL’s other South American club tournaments – the CONMEBOL Sudamericana and CONMEBOL Recopa – as well as when the content update drops next March.

What the update includes

You’ll be able to play with clubs from Uruguay, Perú, Paraguay, Ecuador, Brazil, Argentina and beyond at the pinnacle of South American club football. Lead historic South American teams like River Plate, Boca Juniors, Flamengo, Corinthians, Racing, Indepentiente U. Católica and Colo-Colo and follow in the footsteps of stars like Vinícius Jr. and Kaká through the heated competition of CONMEBOL Libertadores, CONMEBOL Sudamericana and CONMEBOL Recopa.

Whether you play FIFA Ultimate Team, Career Mode, Kick-Off, or the new CONMEBOL Libertadores Tournament Mode,you’ll feel the weight of a continent’s obsession in time for the kick-off of the 2020 tournament’s Group Stage in March. 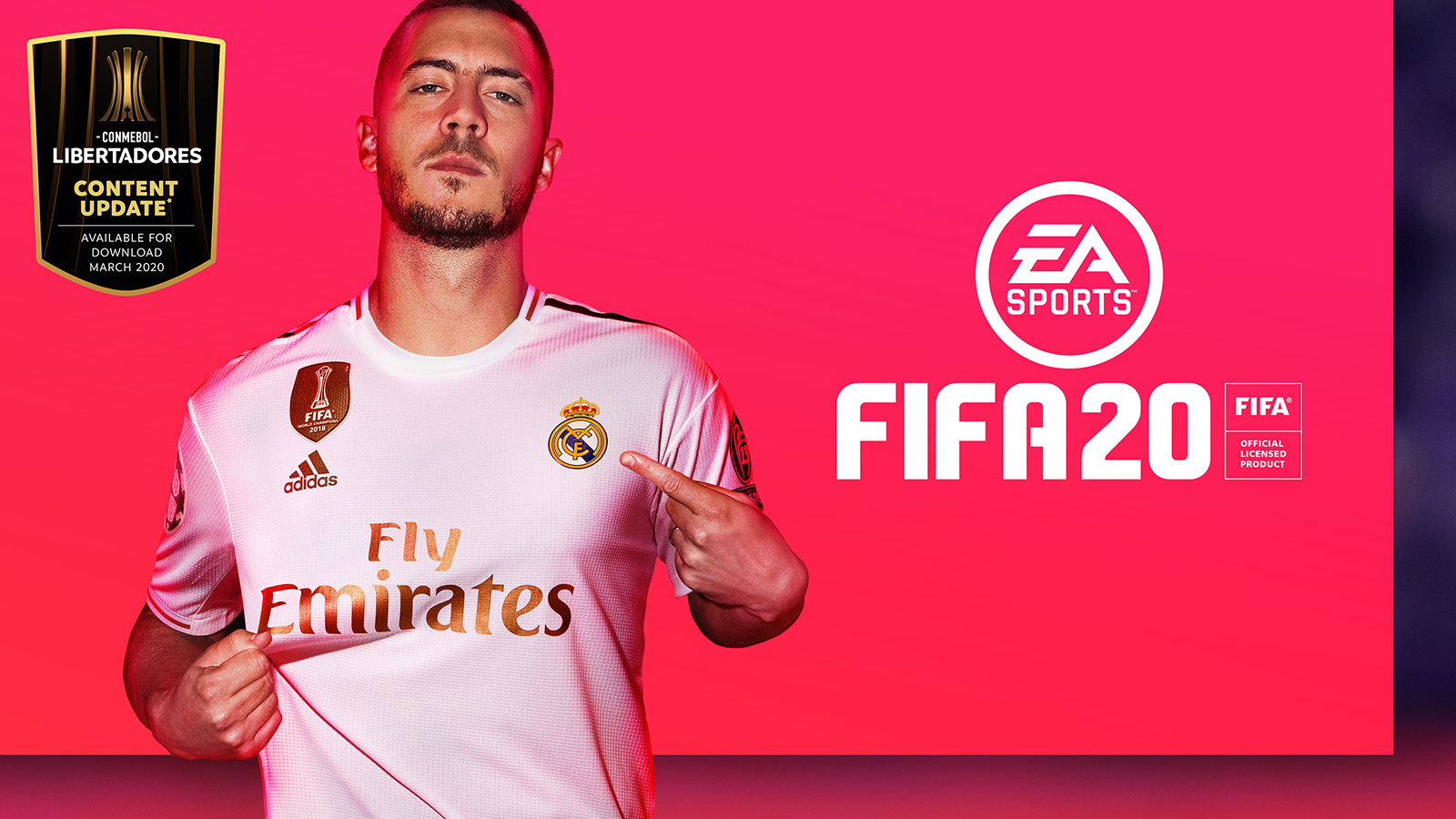 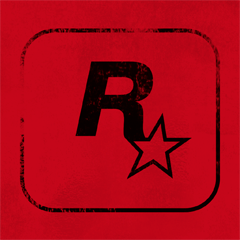 I think this could be the least exciting bit of news I’ve ever decided to read.

Vulkan24 is the heir to the legendary network of ground-based Volcanoes operating since dozens of Russian cities since the late 90s. After the ban on gambling houses in 2006, the club https://vvulkan24.com/ had to move to the Internet, but now every lover of excitement can indulge in entertainment for money at home at any time.