Combat tips to survive Story of a Gladiator’s beat ’em up arena, out tomorrow on PS4

Skill builds, combo techniques, how to use your savage pets strategically and more

Story of a Gladiator is an arena beat ’em up where you take the role of a man in search of his destiny. You start with nothing but a broken shield and sword and sent forth in the arena where you are expected to die for the crowd’s entertainment. You must now turn the odds in your favour if you want to become champion one day. 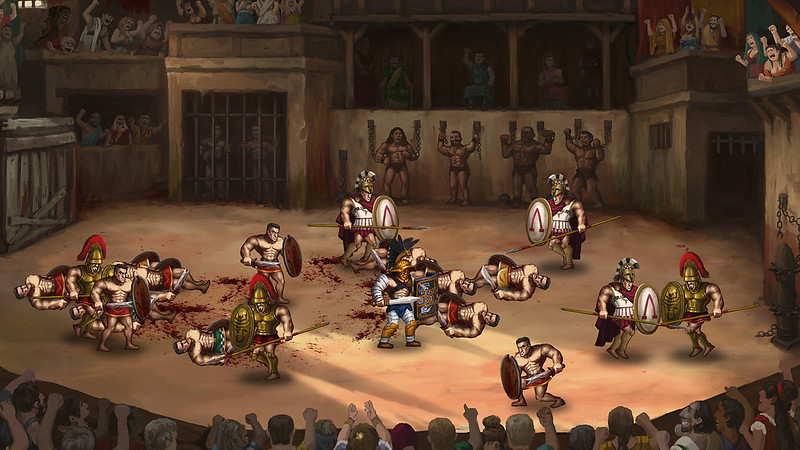 Becoming a champion will be difficult but if you follow these tips you will surely find the coin and glory that you seek, not to mention you get to keep your head!

In the later stages of the Greek campaign you will find gladiators who will block your attacks. You will need to break their defense by using jump attack level 2 or critical strike level 4.

The beasts from Carthage

Many of the battles in the African campaign will be against tigers, panthers and lions. These beasts will run at you at great speed, claw you and run away! You must be ready to attack when you see one running towards you before they attack you! 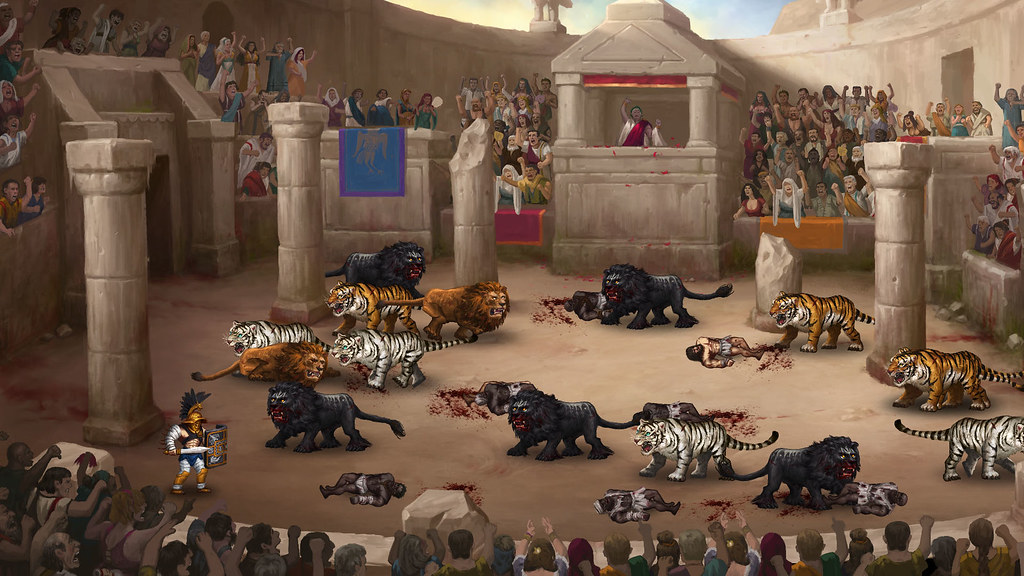 The run skill has great synergy with many other skills, amplifying their strength. You should consider using those combos as much as possible:

If you keep dying, change your skill build and try something different. Some enemies require different set of skills in order to be defeated, especially the boss fights which almost always require a specific skill combination. 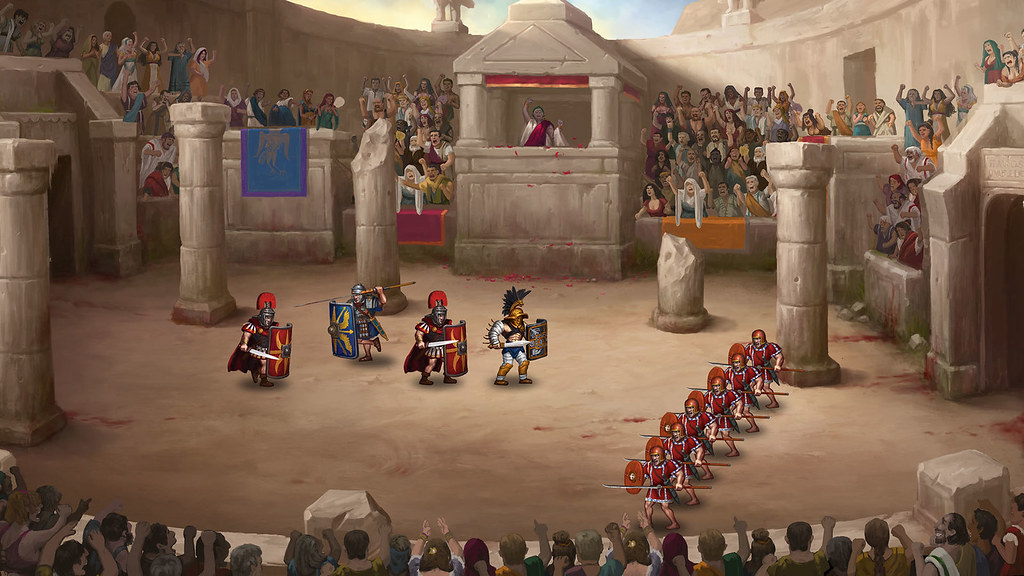 The elite army of the roman empire is very organized and have some of the strongest gladiators. They will come at you nonstop and if you are not careful death can be swift.

Consider getting block level 2 to block incoming attacks and counter attack them.

Jump attack level 3 (uninterrupted attack) will allow you to at least get an attack across even if it means taking some damage. Repeated jump attacks can deal a lot of damage.

Unbreakable skill is a must as it will allow you to escape and stay alive when you get surrounded and beaten down.

You will probably also need high stamina as these fights are quite intensive and you will need to use many abilities in a short time.

Lastly, some battles will prove impossible without the help of the god of war, Mars. Build up crowd energy on the first wave and call upon him on the second or third wave and see your enemies turn against each other!

The tiger will attack anyone who hit you. While in block mode you take almost no damage and your tiger will retaliate on those who attacked you, hurting and damaging them. Tigers are also useful to break enemy attacks when you get hurt nonstop by multiple enemies.

Panthers are a sure way to deal damage to enemies as they go around every few seconds looking for someone to bite. You can also play the long game with a panther by running around doing nothing while your pet slowly kills them.

Lions attack the same enemy you attack and require a bit more coordination, however the 2 of you attacking together will make it impossible for enemies to escape.

You can also feed your pet with different type of foods which gives them extra damage, double attack and stun attacks. 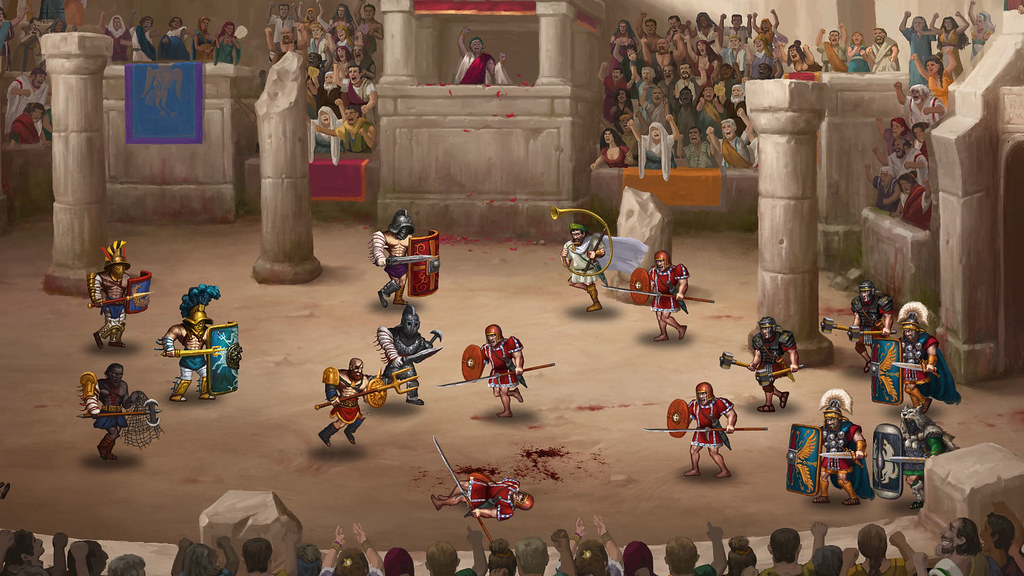 This mode features permadeath and you should understand how the game works very well before you attempt it. Every time you win a battle you gain a life and when you lose a battle you lose a life. When you lose all your lives then you die permanently.

It’s important to win the Greek campaign with almost no defeats as it’s the easiest and you will need the extra lives in the more difficult campaigns of Africa and Rome.

Coin is very important and perhaps you should consider building the amulet of Jupiter that will help you gain extra coin in battles. There is no option to replay battles in this mode thus you will need to try and get 2-3 star victories to get bonus performance coin. If possible win without losing any health at all to score a perfect bonus, which gives you another extra 10% coin.