Challenges will test out your skill, character build, and loadout in a far-out region that is part of the Hiss-infested Black Rock Quarry Threshold

The holiday season is upon us, and, while we have nothing against cinnamon and cloves, the Control team has decided to spice it up with a different kind of flavor: the metallic taste of adrenaline. Expeditions, a challenging new game mode for Control, is out today on PlayStation 4. If you already own the game, all you need to do is turn on your console and download the latest update. 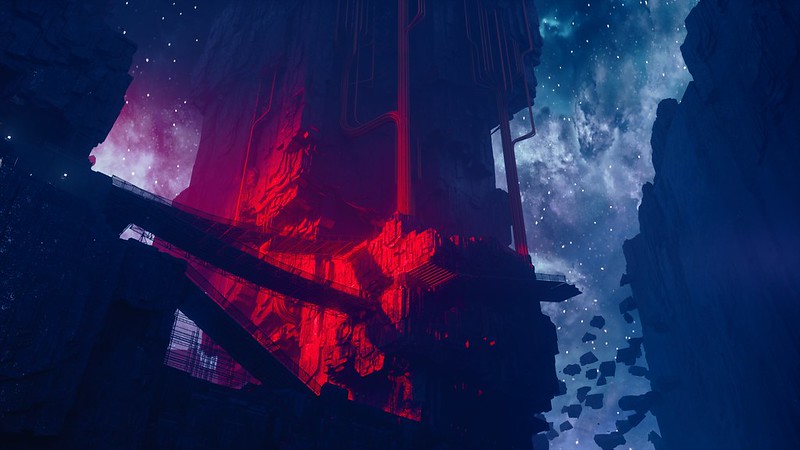 Expeditions is a combat-focused, timed game mode that will test out your skill, character build, and loadout in a series of challenges in a far-out region that is a part of the Hiss-infested Black Rock Quarry Threshold.

You may have noticed an old-timey jukebox placed in an isolated room close to Central Executive area in the game. If you thought that it might be another Object of Power, you guessed right. After completing the main mission My Brother’s Keeper and getting the Levitate ability, make sure to come back to Central Executive and find your first Jukebox Token. Pop it into the OOP, and you’re off to the races!

And race you will, because, after the song starts playing and the Object of Power transports you into the Quarry Threshold, you will only have 25 minutes to complete the Expedition. Some of us at Remedy are claiming that it is impossible to finish on the highest difficulty – are you up for the challenge? Stream and show us! 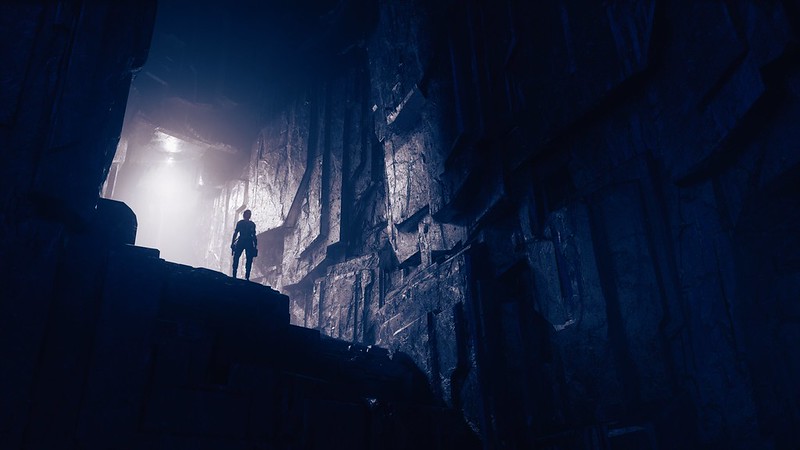 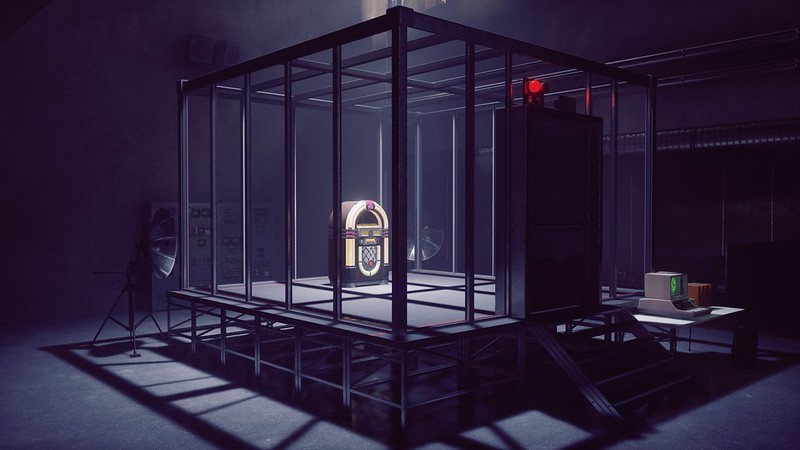 If you die or run out of time – you’re out. But don’t worry, you can get more Jukebox Tokens by completing Bureau Alerts, Board Countermeasures, or defeating named enemies. If you have some Source to spare, you can buy whole bundles of Jukebox Tokens in the Astral Constructs menu of every Control Point.

There are three tiers of Expeditions, unlocked in a sequence. They are progressively more difficult, require more Jukebox Tokens, and yield better and better rewards. You’ll get a chance to earn unique Expedition mods for your Service Weapon and for Jesse, abundant crafting materials, and even a brand-new outfit. Completing each tier will also award you more Jukebox Tokens, so you can continue playing more Expeditions.

Every time you go on an Expedition, you will get random gameplay parameters like “all weapons deal +100% damage” or “everyone has 75% less health.” The higher the tier – the more of these parameters come into play. They will encourage you to experiment with your loadout, and sometimes, completely change the way you approach combat. 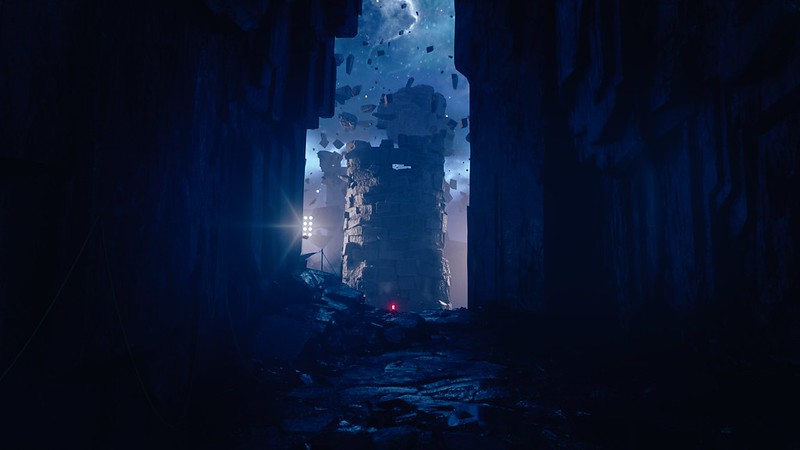 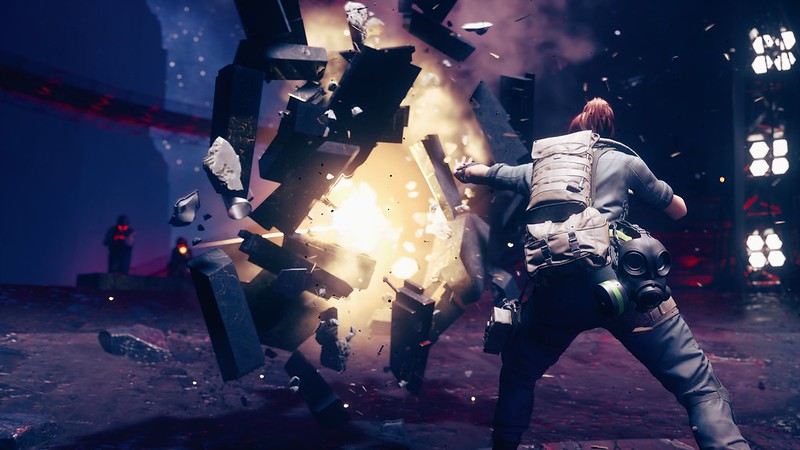 Parameters aren’t the only thing that keeps Expeditions fresh. Our Encounter Director system is in full swing in this game mode, spawning more or fewer enemies – and different kinds of them – depending on where you are and what you are doing. All of the types of Hiss you’ve encountered in Control are present here, so we encourage you to go in prepared: with all Service Weapon forms and abilities unlocked.

Expeditions aren’t a game mode for the faint of heart, so if you manage to finish one, claim your bragging rights by posting a screenshot of your end stats with the #ControlRemedy hashtag.
Got feedback? Strats? Favourite parameters? A particular Hiss monster you hate? Share in the comments! 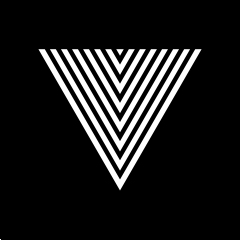 Control is easily my game of the year. Can’t wait to get stuck into this! 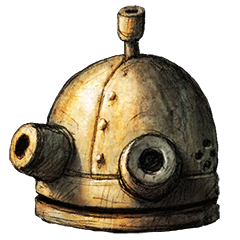 Fantastic game. And since it sold very well compared to the budget (https://wccftech.com/remedy-control-budget-was-less-than-e30m-were-in-a-good-position-with-steady-sales/) we can expect the sequel.