I’ve always had a soft spot for music-driven games. Rhythm games like Guitar Hero, Rez, or Thumper play almost subconsciously for me as someone with a musical background so I first approached Sayonara Wild Hearts with a similar mindset.

However, as I made my way through the game I discovered that it’s so much more than just pressing a button to the beat. Sayonara Wild Hearts not only fuses music and gaming together, it’s also a nuanced love letter to both mediums. 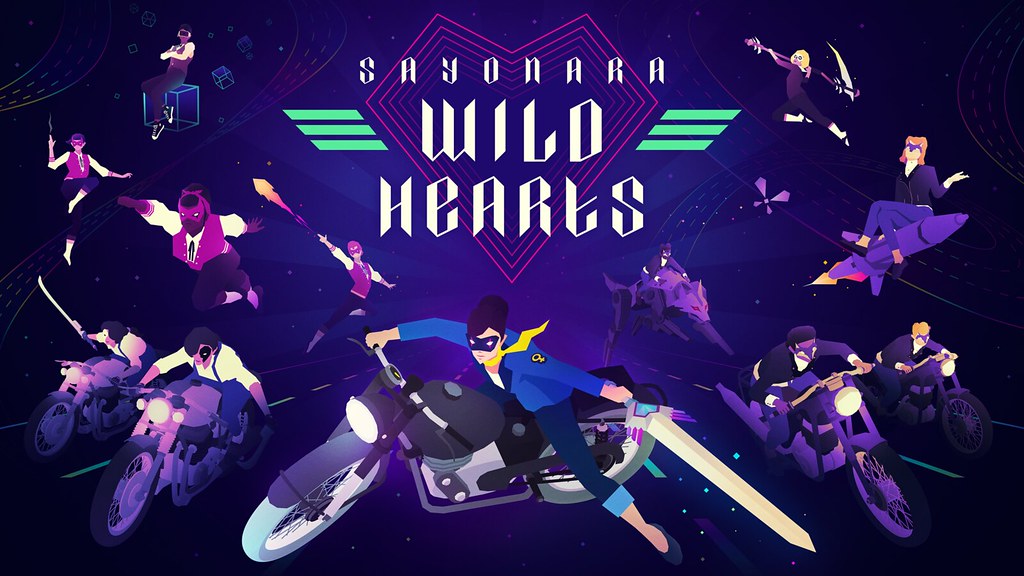 What starts as an on-rails “endless runner”-type experience with simple shiny object collection morphs into a Panzer Dragoon-like shooter, then into a mind-bending multi-dimensional track racer, then into a 2D platformer, then into a… well, I shouldn’t spoil too much of the ride.

Sayonara is a celebration of dozens of gameplay mechanics you’ve likely experienced in your personal gaming journey, all fused into a simple, yet deceptively layered, control scheme involving just one button and one analog stick.

Developer Simogo conducts a clinic on how to layer in more nuanced gameplay concepts to the player without ever using explicit on-screen button prompts or tutorials.

This clean control scheme lets the real star of the show — the music — shine. Sayonara Wild Hearts is presented over the course of a couple dozen 2-4 minute levels (similar to a music album) with original songs propelling you through each one. The game is sequenced like a proper album, with tempo changes, memorable hooks, and upbeat melodies buoying moodier, more contemplative tracks. My playthrough of Sayonara was a sublime one, melding equal parts anticipation and bewilderment over the adventure’s developing narrative, the aforementioned music, and the mind-bending visuals that accompanied each track. Vibrant neon cityscapes melted away into high-speed robotic animal chases through verdant forests. It was impossible to guess where the game was going to take me next, so I happily let go and gave in to its propulsive ride.

Sayonara Wild Hearts is fast-paced and some levels get pretty tricky, but the game will offer to assist you if you fail too many times. I always declined, as each challenging section seemed within reach of my abilities, but it’s reassuring that the option exists for a simpler gameplay experience. Multiple score ranking tier goals kept me revisiting levels to optimize routes and scan for hidden pickups. 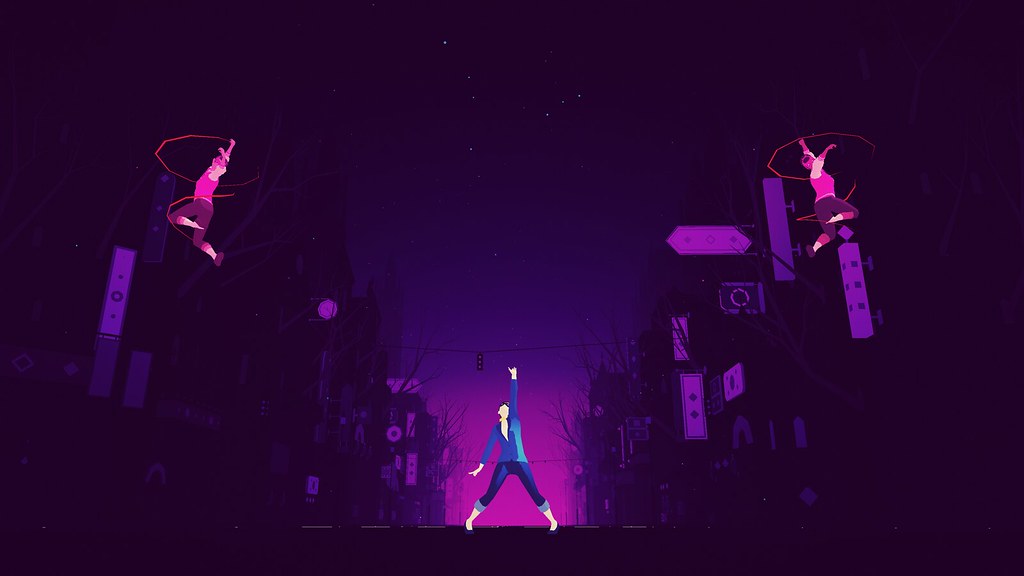 The more I play Sayonara Wild Hearts, the more it dawns on me just how seamlessly its gameplay, music, and story complement each other. This is a game that defies a single genre, but the sum of its parts makes it unforgettable and is perhaps the most unique, yet naturally playable title I’ve experienced all year.