Death is coming in Apex Legends Season 4 — Assimilation. Face your fears or become them with Revenant, light up the Arena with a fresh Battle Pass, strike fear into your enemies with a new sniper, explore an updated map and more.

Become a walking nightmare with Revenant

Revenant used to be human. He was the greatest hitman the Mercenary Syndicate ever had. He used to look in the mirror and see his human face looking back. But time changes everything, and when his programming finally failed, he saw what he had become at the hands of the Mercenary Syndicate and Hammond Robotics: a walking nightmare of steel and vestigial flesh. His masters resurrected him as a simulacrum, snatching him from death’s embrace again and again and programming him to forget. Centuries later, all he wants is revenge. Of course, he doesn’t mind eviscerating a few of the Legends along the way. He used to need a reason to kill… but he’s not that man anymore.

Deal death from a distance with Sentinel 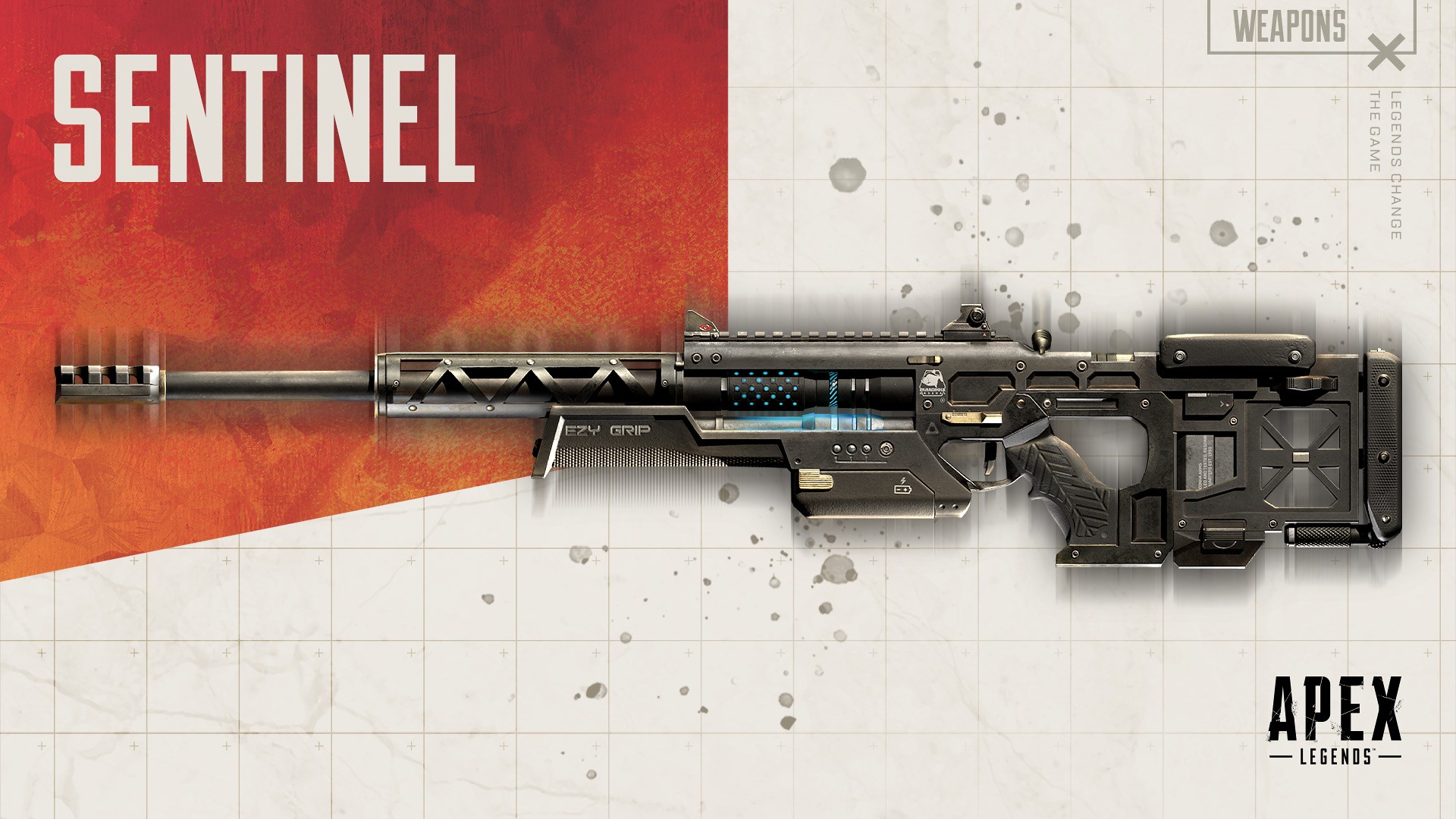 Get your hands on the new Sentinel bolt-action sniper rifle. Fast (for a sniper), accurate, and surgical, the Sentinel lets you remove your enemies from the battlefield with cold-blooded accuracy. Ideal for medium-to-long range combat, the Sentinel is particularly devastating to shields. Consume a shield battery from your inventory to charge your shots for an extra, incisive punch. By the time your opponents figure out where you are, it will be too late.

Battle Pass is back and better than ever for Season 4. Instantly unlock free exclusive Legendary weapons and Legends skins. Then battle through Daily and Weekly Challenges for your chance to earn:

The sins of Hammond Robotics’ past and present are coming to haunt the Arena. World’s Edge is getting a literal shake-up as the Planet Harvester arrives to mine precious resources. Ranked Series 3 will provide a host of updates and fresh challenges. And get ready for more limited-time modes, events and surprises.

Play Apex Legends for free now on PS4 and we’ll see you in the Arena!