These are this week’s new PlayStation Store releases

This week, Team Ninja challenges PS4 players to best a world of terrifying yokai in its hotly-anticipated masocore sequel Nioh 2. Bandai Namco gives anime enthusiasts another reason to test their might in the virtual arena with My Hero One’s Justice 2 and for early access players, SIE San Diego Studio promises the ultimate sports sim in the shape of MLB The Show 20.

All this and more are releasing on PlayStation Store over the coming days. Let’s take a closer look*.

Christmas has come early for those PS4 players who’ve sharpened their combat skills through the brutal difficulty of the masocore genre. Team Ninja’s samurai epic arrives this Friday, promising another masterclass in action RPG brutality. Keep an eye on PS.Blog this week for combat guides and behind the scenes look into the game’s design.

This arena battler sequel sees the original’s memorable cast be joined by a few new – yet familiar – faces from the hit anime series. With a roster groaning with the weight of 40 unique characters, you’ll have plenty of choice when building your dream team of fighters. 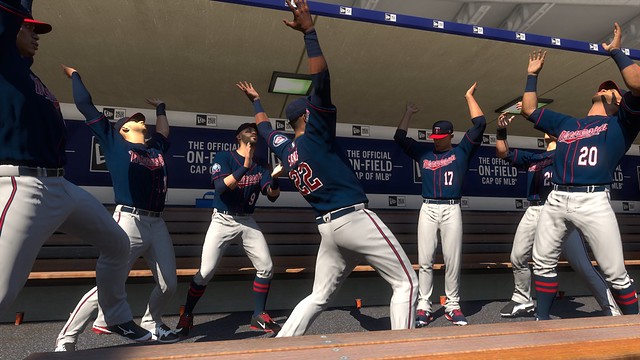 If you’re super eager to get playing San Diego Studio’s expansive new take on the world of baseball then great news! Pre-order the digital version of the game and you’ll unlock it this Friday, a full five days earlier than the official launch. 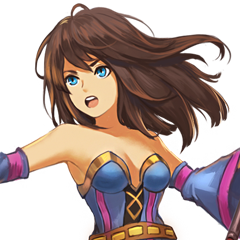 Nioh 2 for me, although Super Destronaut Land Wars looks really cool too.

Yay for Koei Techmo for making a game with gameplay and fun as the main focus.

You know the thing a certain company don’t even bother with anymore, replacing it with boring bearded guys and plain women talking sadly about sad boring things.

Speaking of which, I wish they’d stop promoting Baseball.

can’t wait to NOT buy that again.

That’s not a very nice way to talk about Microsoft.

They prefer the term “Microsoft 2”..

Nioh 2 should serve as a nice starter to the onslaught of heavyweight releases hitting over the next few months.

Nioh 2 and with season pass, let’s whack some controllers.

ACA or arcade archive games are extremely appreciated by me, it is like having a neogeo and a crappy kebab shop arcade on my ps4 pro. Love it 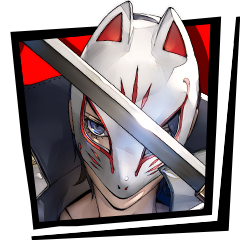 Good u haven’t mentioned word “exclusive” – we know what happened to Nioh and tenths of other PS universe games… Even to some of the most iconic ones, as Crash. And streak is continuing…

If u are making multiplatform game, say it, and everything will be fine. 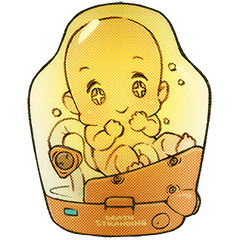 On the pre-order page for the standard edition of MLB it says “early access” but I can’t pre-load it yet…what gives?